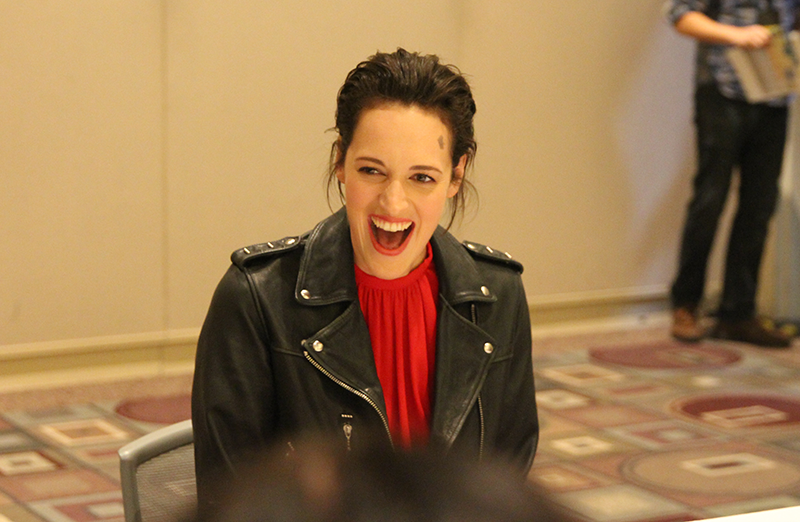 Phoebe Waller-Bridge was a breath of fresh air as she walked into the room. She is one of the nicest and most gracious actresses you will meet. I really enjoyed learning more about her character L3-37, a self-made droid, she plays in the new Solo: A Star Wars Story movie.

Prior to getting the role of L3-37, Phoebe hadn’t seen any of the Star Wars films. She really felt like it worked in her favor, especially in her audition. It made her very loose with the idea of what a droid was and she really made it feel like an actual human. Even though she hadn’t seen any of the movies before getting her role, she is completely obsessed now!

To play the role of L3-37 Phoebe had a lot of fittings. At the very beginning they did a scan of her whole body and built a replica of her body into a suit around her so that it fit perfectly. She laughed and said it was a really attractive green leotard with legs, arms, the head and chest plate drilled onto her so it wasn’t the most comfortable suit to wear.

So, when you see her character in the film you see everything on her body except what’s beneath that green suit. It looks incredible on screen! It was the first time they had created a droid that moved properly and more flexible. Since L3-37 is a self-made droid, she could move all of her joints and made herself to be as flexible, bigger, faster, stronger, than any other droids that she would’ve met.

L3-37 is pretty sassy which isn’t like Phoebe in real life at all. Her character is like a social justice warrior with a droid agenda that goes beyond her own existence which is very unique. Phoebe brings such a big heart and humor to her character even though it’s not really made of flesh and blood. She credits the script for giving her character a huge amount of heart and passion.

Not only does Phoebe act but she writes as well. She loves them both for very different reasons. She has been writing and producing Killing Eve which is completely different from Star Wars. It was a relief from writing on her lunch breaks to putting on that green suit for several hours. They are both liberating from each other in different ways and she wouldn’t have it any other way. 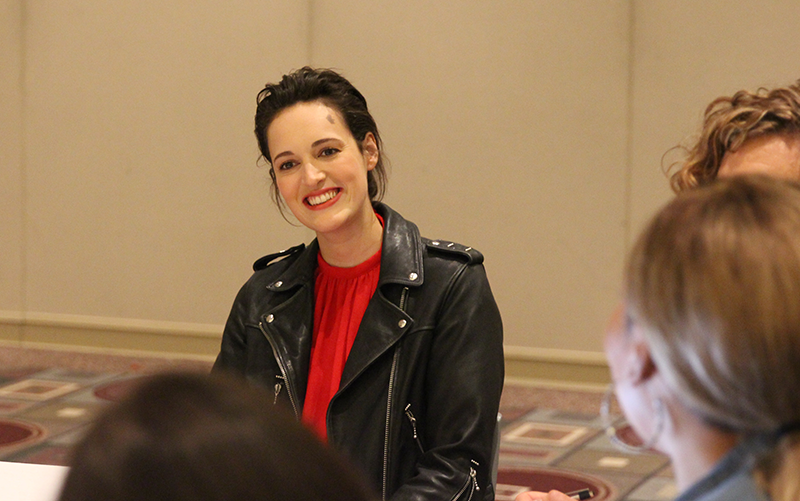 Phoebe really enjoyed hanging out with Ron Howard and Donald Glover. L3-37 and Donald Glover’s character Lando have a strong relationship in the film. She loved how they both were so relaxed and consummate professionals. But there’s a real sense of just being able to be really present with both of them, and she really learnt that from them. Just letting go of everything and letting your instincts speak first, really.

Ron was so friendly and warm but a master at his craft. He makes everyone feel so relaxed that you can easily see why people enjoy working with him. His eye is so brilliant and he’s very clever. It makes the cast feel very safe working with him. 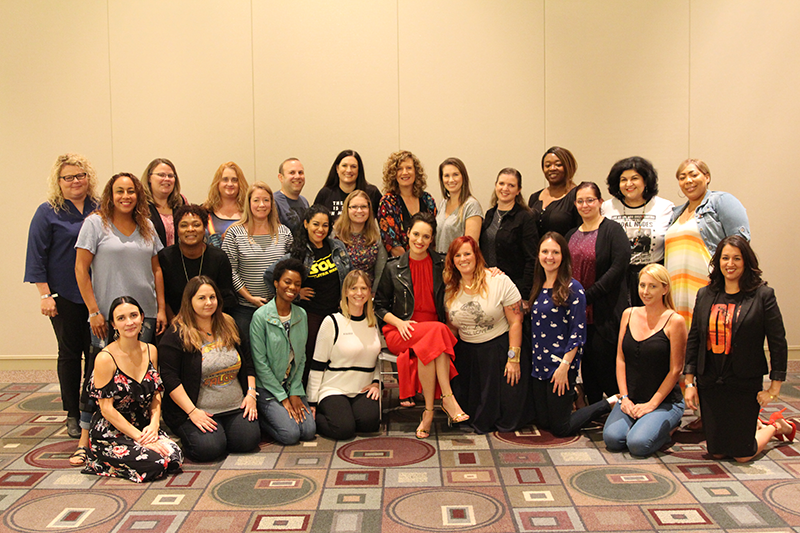 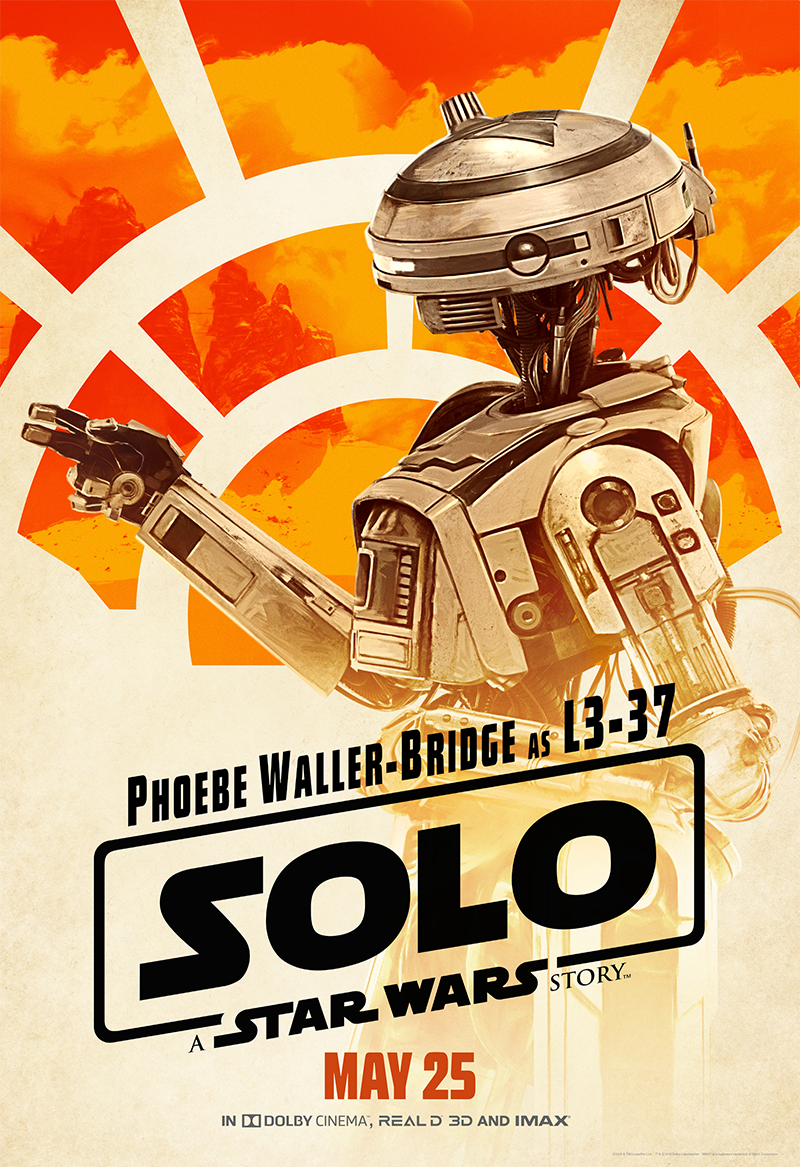