Bridge of Spies is going to be a must see for sure! DreamWorks Pictures’ Bridge of Spies, directed by three-time Academy Award®-winning director Steven Spielberg, is a dramatic thriller set against the backdrop of a series of historic events. We’ll follow the story of James Donovan, a Brooklyn lawyer who finds himself thrust into the center of the Cold War when the CIA sends him on the near-impossible task to negotiate the release of a captured American U-2 pilot. 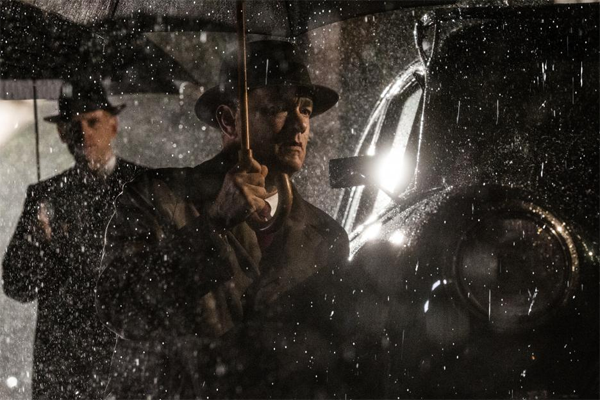 Check out the trailer for this dramatic thriller below.