From the incredible filmmaking team of Ron Clements and John Musker (“The Little Mermaid,” “The Princess and the Frog,” “Aladdin”), Walt Disney Animation Studios has revealed plans for Moana to hit theaters in late 2016. The CG-animated comedy-adventure is about a spirited teenager on an impossible mission to fulfill her ancestor’s quest.

“John and I have partnered on so many films—from ‘The Little Mermaid’ to ‘Aladdin’ to ‘The Princess and the Frog,’” said Clements. “Creating ‘Moana’ is one of the great thrills of our career. It’s a big adventure set in this beautiful world of Oceania.”

“Moana is indomitable, passionate and a dreamer with a unique connection to the ocean itself,” Musker said. “She’s the kind of character we all root for, and we can’t wait to introduce her to audiences.” 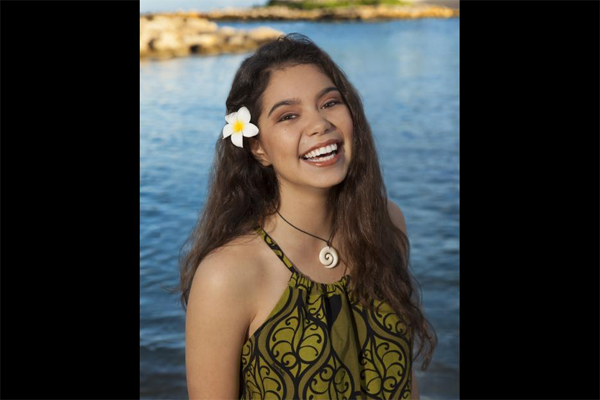 MOANA has finally found her voice in the new movie following a worldwide search to cast the film’s title character. Native Hawaiian newcomer, Auli’i Cravalho, 14, will join Dwayne Johnson on the big-screen adventure.

Check out the teaser trailer for Moana below!

And here’s the official trailer:

The Bandit Lifestyle is a lifestyle blog brought to you by me (Melanie) and my 13-year-old son. We bring the best of travel, products, home, food and entertainment to our audience of women and moms. It's the perfect place to find honest opinions and some fun giveaways too! Learn more about us here. We also love going live on Facebook to share our latest finds with our fans! Be sure you're following us on social so you don't miss out one of our live giveaways or product reviews! Submit your giveaway to our giveaway directory - contests, sweepstakes or giveaways! Plus, we share them with our fans on social media!