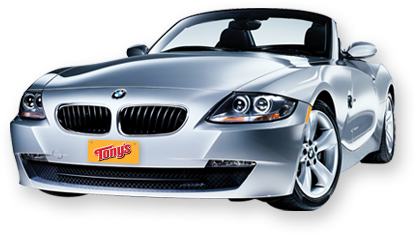 All prizes will be awarded in a random drawing on or about July 15, 2012, from among all entries received.

Total ARV of all prizes is $102,500.00. Odds of winning any prize depend upon number of entries received.