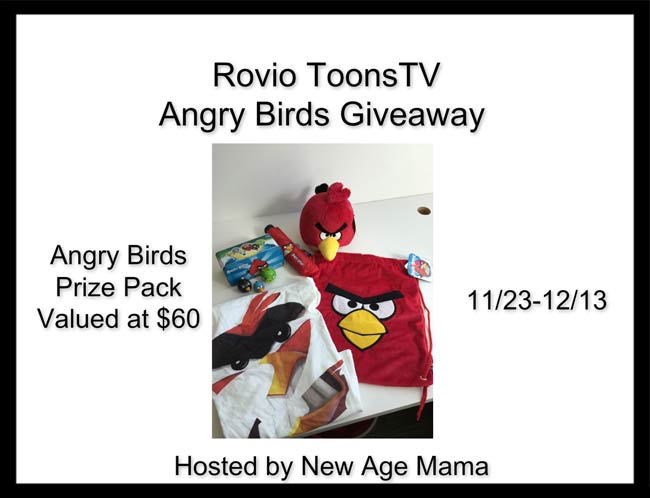 ToonsTV, Rovio’s in-game platform for mobile video content with more than 5.4 billion views globally, is now launching as a standalone app. With more than 30 channels of free, on-demand, family video entertainment, the ToonsTV app is the home of Rovio’s original scripted animated series Angry Birds Toons, Piggy Tales and Stella as well as a host of high-quality, third-party shows such as Wallace and Gromit, Pucca, Qumi-Qumi and National Geographic’s Zooville and 50 Birds, 50 States. 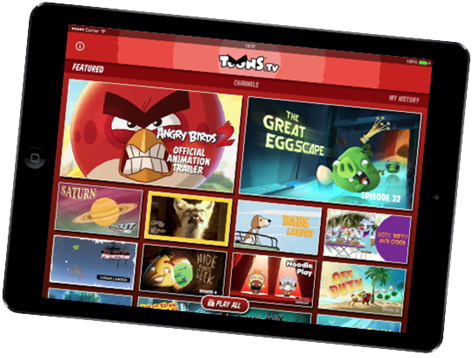 ToonsTV will continue to be available within Rovio’s games, but the standalone app will be the first to show new episodes of Angry Birds Toons and Stella. The ToonsTV app also includes a Play All mode, My History feature, and post-video recommendations. ToonsTV began in 2013, when every Angry Birds game also became an ad-supported video distribution channel, bypassing traditional broadcast media and delivering original content straight to consumers. In January 2015, ToonsTV won a DigiDay award for Best Video Distribution/Syndication The full listing of ToonsTV programming is available within the app and also online at www.toons.tv.
Download from the AppStore
Download from GooglePlay 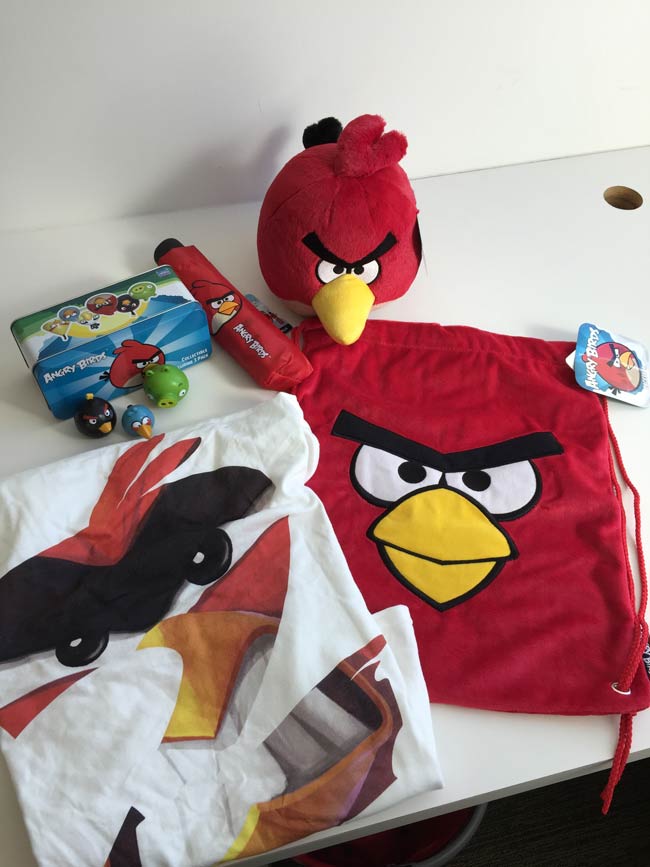 The Giveaway
One lucky winner is going to receive a Angry Birds Prize Pack! To enter, just fill in the Giveaway Tools form below. This giveaway will end on 12/13/15. Open to the US only. The winner will be notified via email and will have 48 hours to reply. Thanks again to the sponsor for offering this fantastic prize.

Today is the first blank page of a 365-page book.

💜 🤍 I’m loving this backpack in urban-cool

🦃Happy Thanksgiving everyone🦃 What are you t

Look at these Small Businesses you can buy your me

Gathering with family for Thanksgiving is one of m