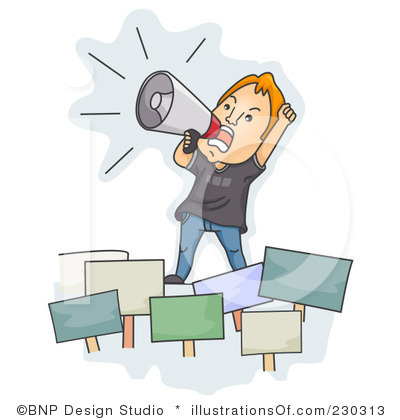 A fellow blogger organized the event (I was not in attendance) and, from what she told me, the protesters used signs, wore t-shirts and handed out flyers. The response they received from pedestrians was overwhelming as they distributed 1,000 flyers in less than 2 hours.

As I have discussed prior to this post, the film documents a young girl’s death after she overdoses on drugs. The studio behind the film has been trying to get it out for years and we must continue to unite across the country to stop this filth from spreading to our theaters!

Thank you all for your support!