Remember when I was invited for a Disney press trip to Los Angeles last spring? I’m headed there again! Disney has invited me for another amazing press trip to cover #IntoTheWoodsEvent and #ABCFamilyEvent! I will be leaving this week for an exciting jam-packed filled press trip with amazing interview opportunities and more! Check out all the amazing opportunities I will be taking part in below. Be sure to follow along with the event hashtags! Be sure to let me know question suggestions for the celebrity interviews!

I know you’ve all been following along with my Guide to ABC Family’s “25 Days of Christmas” Programming Event! Be sure you are checking out all of those amazing Christmas themed shows! My son has really enjoyed a lot of them. His favorite is definitely Polar Express and of course National Lampoon’s Christmas Vacation! I will get to enjoy an 25 Days of Christmas dinner with the other bloggers on Wednesday evening, along with a fun white elephant gift exchange (#25DaysOfChristmas). 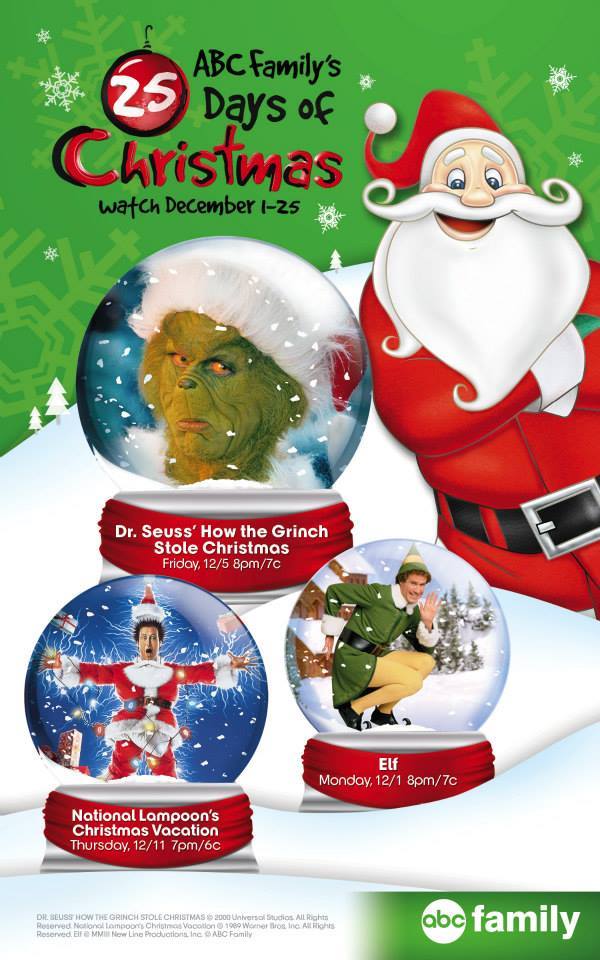 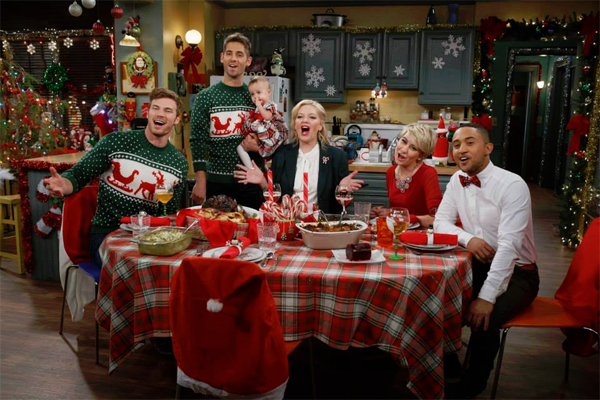 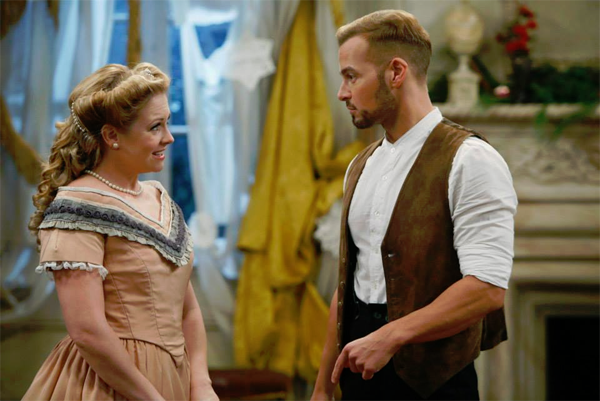 We will get to go to Walt Disney Studios (#IntoTheWoodsEvent and #101Dalmatians) for a 101 DALMATIANS Q&A and Drawing Demonstration with Legendary Disney Animator Flloyd Norman! 101 DALMATIANS releases from the Disney vault on February 10, 2015! 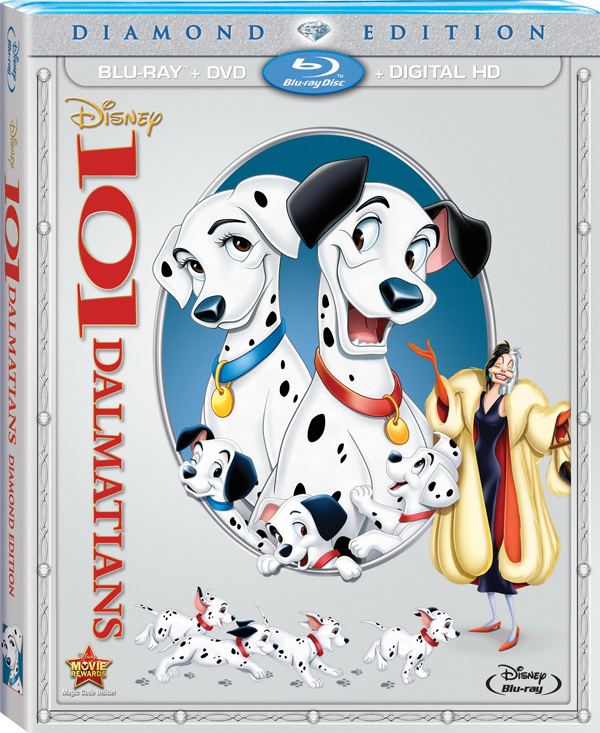 Thursday evening we will head to the official “Academy” theatre, Samuel Goldwyn Theater, (#IntoTheWoodsEvent) where we will view a screening of INTO THE WOODS! I am so excited about this movie! We will get to take part in a full audience INTO THE WOODS Q+A with the following cast and filmmakers:

On Friday we  will head to the Montage Hotel for a Press Day for INTO THE WOODS (@IntoTheWoods)! We will enjoy a group interview with the amazing Meryl Streep (“The Witch”), Tracey Ullman (“Jack’s Mother”) and Christine Baranski (Cinderella’s Stepmother”). And separate group interviews with James Corden (“The Baker” – @JKCorden) and Emily Blunt (“The Baker’s Wife”), Anna Kendrick (“Cinderella” – AnnaKendrick47) and Director Rob Marshall and Costume Designer Colleen Atwood.

We will enjoy lunch at the Hard Rock Café located next door to the Dolby Theatre where the Academy Awards take place! During my stay in Los Angeles I will be staying at the Sheraton Universal Hotel.

Please post any question suggestions you may have for me to ask the anyone I will be interviewing during my trip! I would love suggestions! Thank you all so much and be sure to follow along with us at #IntoTheWoodsEvent and #ABCFamilyEvent!