Every two minutes a young woman contracts HIV. EVERY TWO MINUTES! Join me and Johnson & Johnson in their movement for a HIV-free world & create your own video to share!

Create Your Video at www.makehivhistory.com 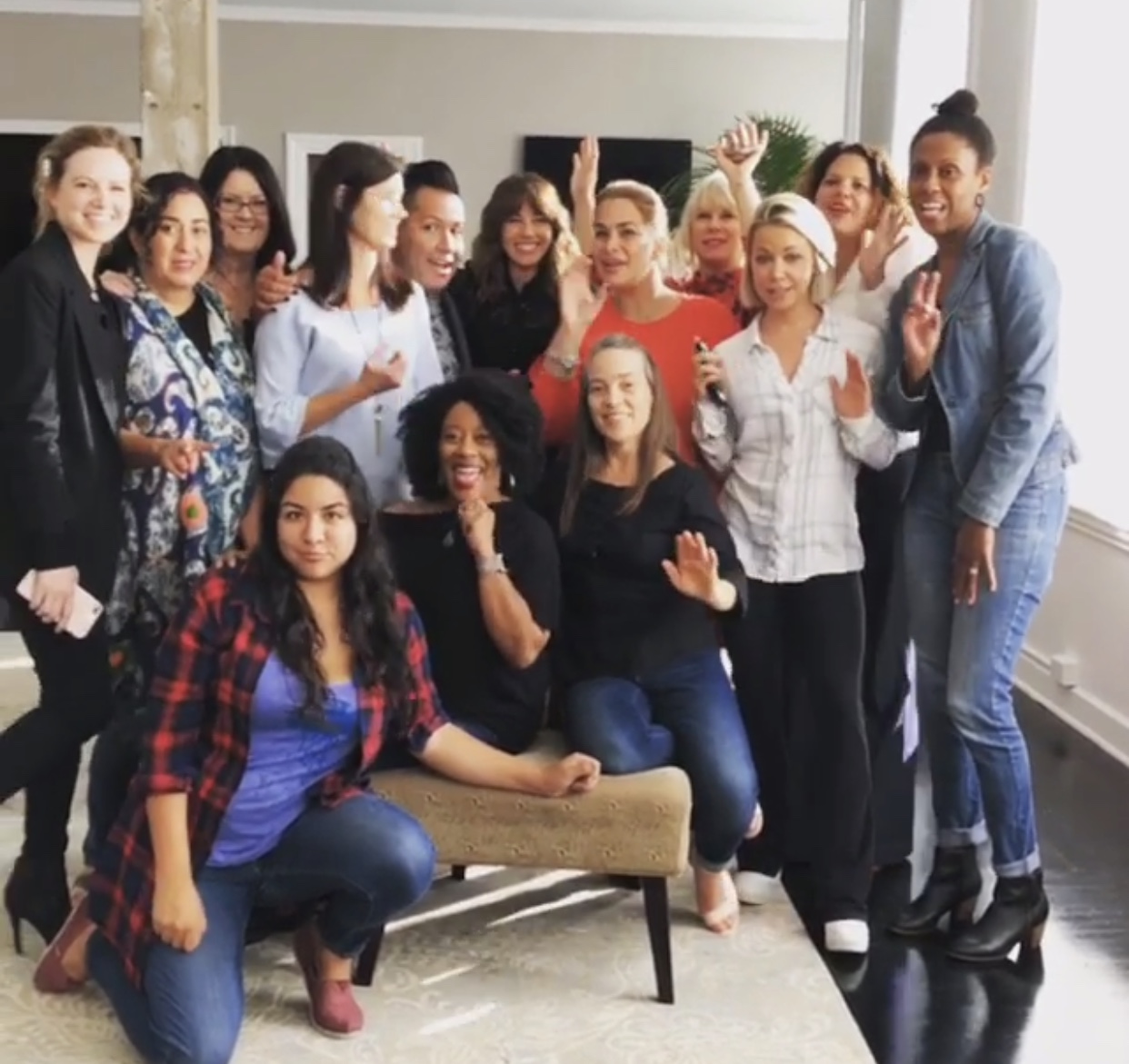 Its time we start sharing and bringing more awareness to light on this subject. Get educated and let’s beat the statistics! Today, young people make up over 20% of HIV/AIDS cases in the United States. As young as 13 to 24 years old account for just over one in five HIV diagnoses.

After over 30 years, HIV is still here. In fact, 30% of people globally who are HIV positive don’t even know it! The vast majority of people living with HIV are located in low- and middle-income countries, with an estimated 25.5 million living in sub-Saharan Africa. Among this group 19.4 million are living in East and Southern Africa, which saw 44% of new HIV infections globally in 2016. 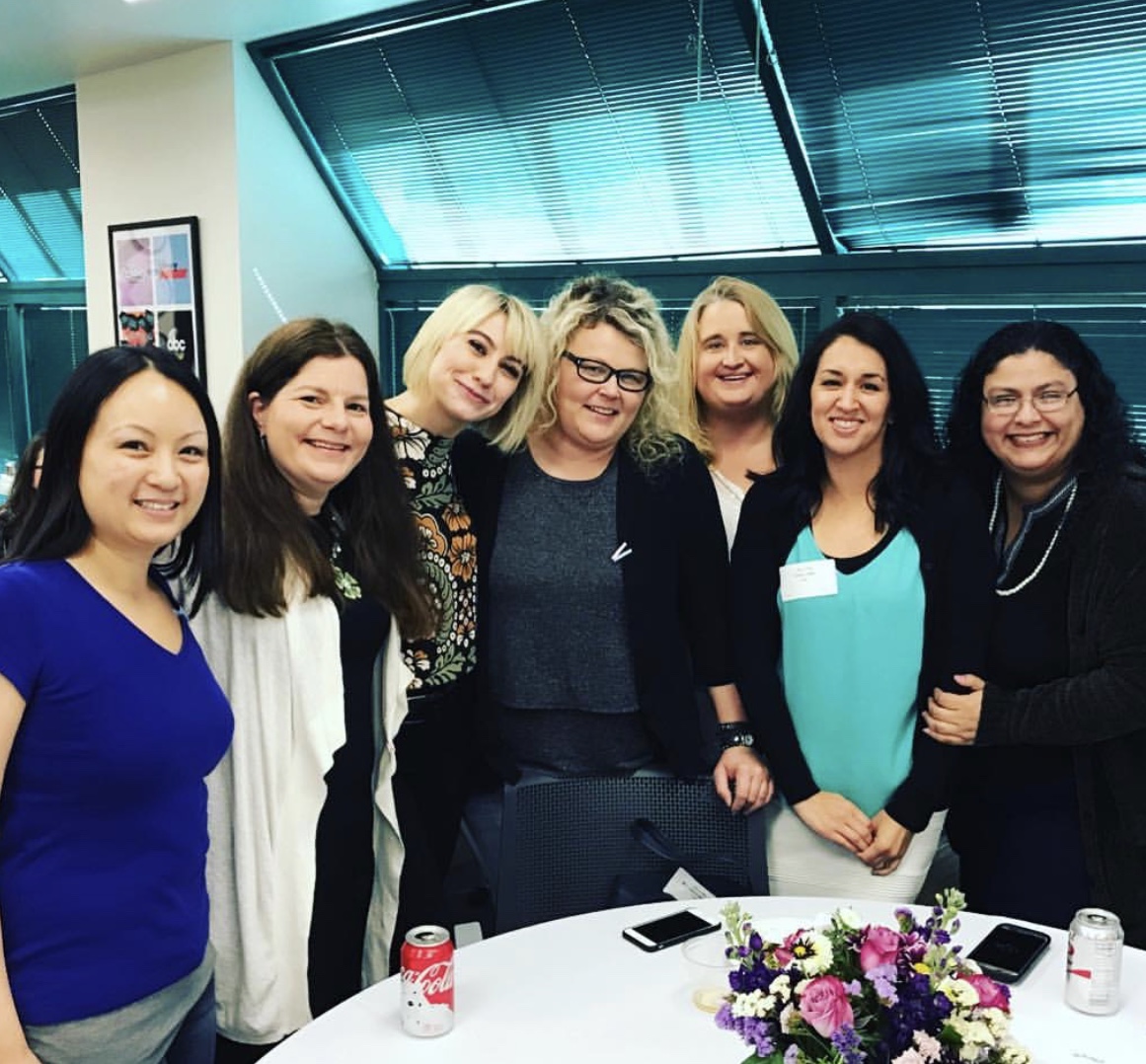 Treatments for HIV have improved, including a promising possible HIV vaccine being developed by Johnson & Johnson which they announced at this year’s Global Citizen Festival. Yes, a possible vaccine, how would that change the world? 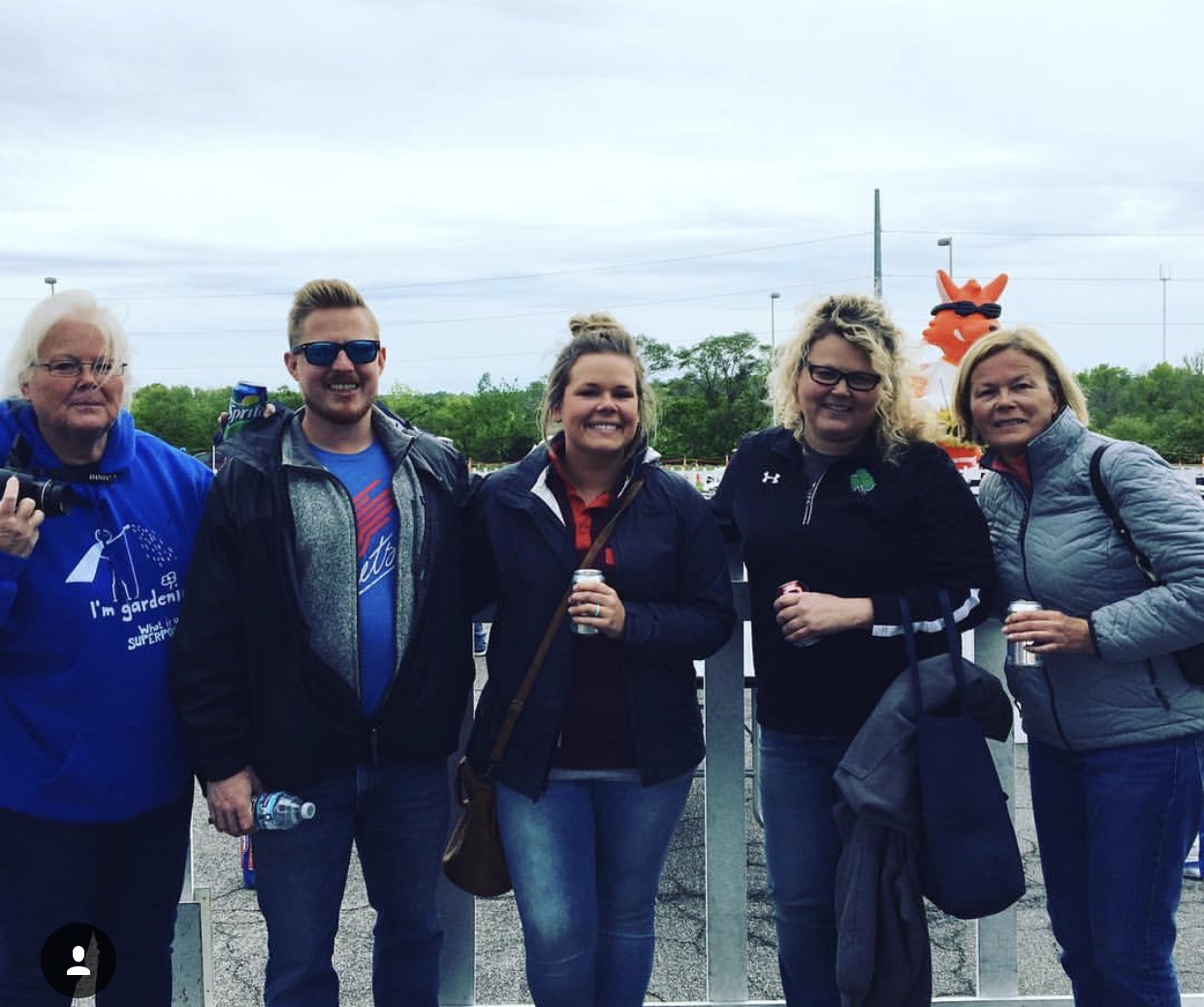 Last year, 1 million people died from HIV-related illnesses. 1.8 million children globally are HIV positive. It’s time to come together! That’s one of the reasons why I’m supporting this campaign from Johnson & Johnson to #makeHIVhistory.

Join me and Johnson & Johnson in their movement for a HIV-free world & share your video. Let’s start by educating the world and bringing more awareness to this epidemic!

I was selected for this opportunity as a member of CLEVER and the content and opinions expressed here are all my own.