I was invited by Disney to attend this press event. Although I received accommodations for free all opinions are mine alone.

I’m heading back to Los Angeles for another red carpet press event trip Tuesday – Thursday! I’m so excited to be invited by Disney to attend the Disney Pixar’s COCO Premiere Event! I’ll be once again staying at the Sheraton Universal Hotel along with 24 other bloggers. Be sure to follow along on social each day with the hashtags I’ve mentioned below! I’ll try to share live video on my Instagram Stories as often as I can!

Tuesday (November 7th) we’ll be heading to the ABC Building for a special screening of an upcoming episode of one of my favorite shows, “Designated Survivor.” We’ll get to interview Showrunner Keith Eisner.

After that while we’re enjoying dinner we’ll watch the east coast feed of “Kevin (Probably) Saves the World” with the show’s Creators & Executive Producers Michele Fazekas & Tara Butters followed by a Q+A. 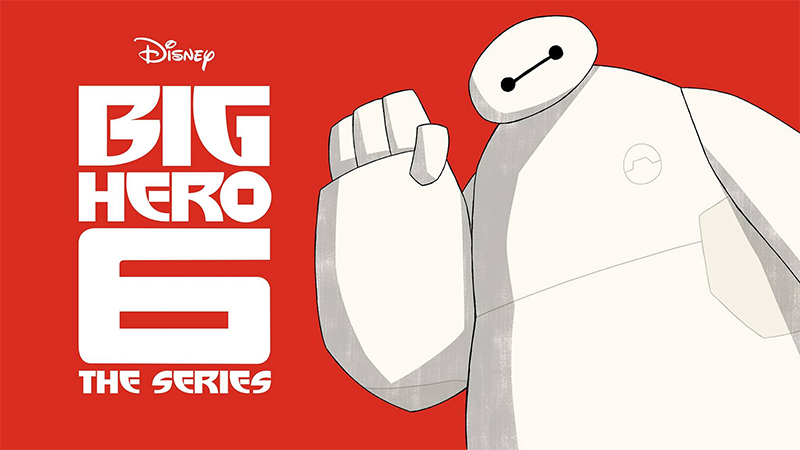 Then we’re off to the Walt Disney Studios lot to screen the featurette OLAF’S FROZEN ADVENTURE which you can see in theaters before COCO! We’ll then have a Q&A with Directors Stevie Wermers-Skelton & Kevin Deters and Producer Roy Conli. Before we depart we’ll get an “Olaf” drawing demo and sleigh photos!

To finish off the day we’ll head to the Disney Pixar’s COCO red carpet premiere at the El Capitan Theatre! Before the movie premiere we’ll get to enjoy the premiere party for COCO on Hollywood Blvd. with food and drinks provided. These are always so much fun! Then we’ll get to watch the premiere screening of COCO and the featurette OLAF’S FROZEN ADVENTURE.

To tide you over until the movie comes out in theaters try these fun Disney Pixar’s Coco Printable Coloring Pages and Activity Sheets with your kids!

Olaf’s Frozen Adventure will be featured in theaters before Coco!
Coco opens in theaters everywhere on November 22nd!

Do you have any question suggestions I could ask during any of the interviews mentioned above? If so, be sure to leave your questions below and I’ll try to get them in!