The amount of support I have received from my previous post (Help Stop Release of The Upper Footage) has been overwhelming and I would like to thank all of you for your comments and willingness to spread the word. We must keep this horrible film from showing to the public starting this Thursday in New York City at Mark Cuban’s Landmark Sunshine Cinemas.

PLEASE, everyone email Mark Cuban at mark.cuban@dallasmavs.com AND tweet him at @mcuban on Twitter and demand he cancel “The Upper Footage”! Or, click retweet on the tweet below. It shows a girl overdosing and dying from drug use. Let’s all come together and spread the word. WE HAVE THE POWER TO STOP THIS!

Thank you all SO much!

The picture below was taken from the “Release The Upper Footage” Facebook Page. 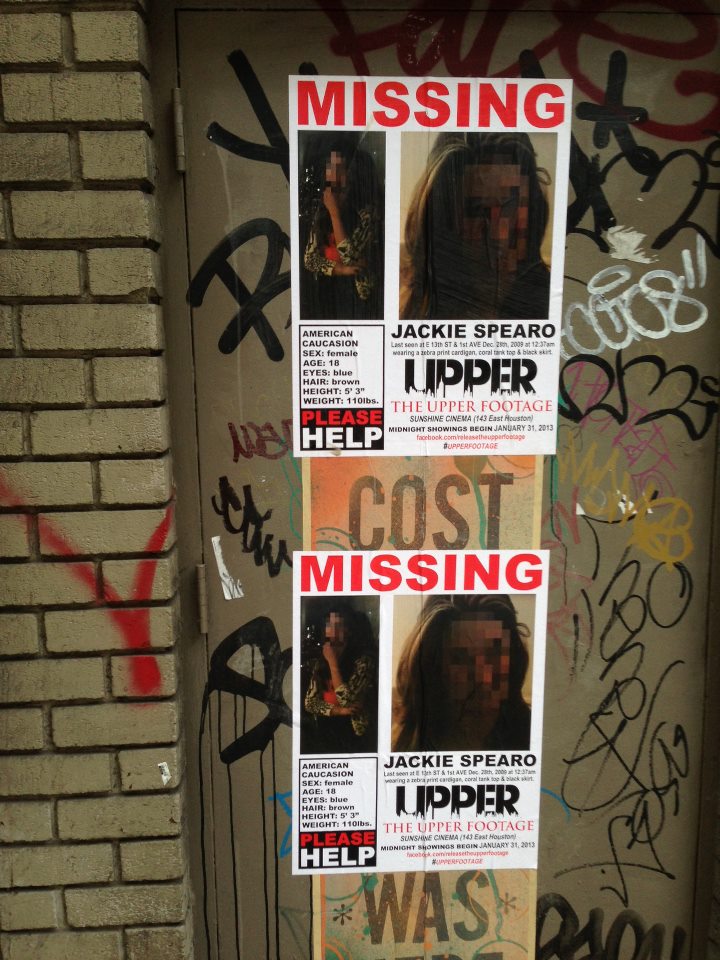