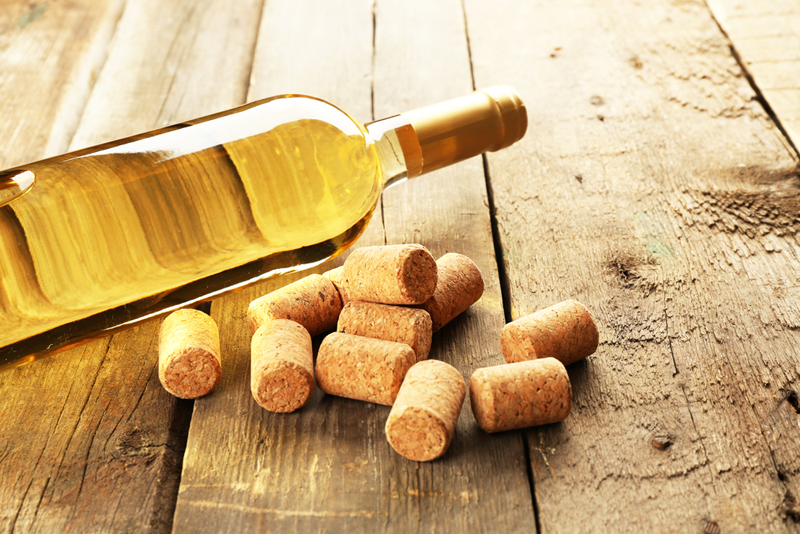 When we think of extravagant parties and dinners, the first thing that comes to our minds is the view of people passing around glasses of wine. Celebrations are represented by toasts and bottles of expensive, delicious wine. Though wines have different forms, each has its own uniqueness that makes it beautiful and appealing. They differ in the source, taste, color, and aroma. Since there are hundreds of white wine types, we shall list out the best and the most popular ones.

1. Champagne
It is one of the most popular white wine brands in the world and goes hand-in-hand with any celebrations and festive events. Champagnes come under various names. They are named after the houses that produce them. The general name comes from the eponymous place in France. It is a dry wine and is not recommended to be stored beyond two years of its release. Famous champagne brands are Perrier-Jouet, Dom Perignon, and Krug.

2. Pinot Grigio
It is also a popular brand. It is a light and summery white wine brand. Barefoot, Cavit and Santa Margherita are some of the popular Pinot Grigio brands. It is made from the grape kind Pinot Gris and has a sour and tangy flavor.

3. Chardonnay
France, Australia, Italy, North America and New Zealand are some places where we popularly get this beautiful white wine. Chardonnay is named after the type of grape which is used in its preparation. It is oak flavored and pairs well with almost all kinds of food. This wine is classy and has a rich texture which makes it so enchanting to taste. Ribera Del Duero, Hacienda Monasterio, and Bodegas Ismael Arroyo are some Chardonnay brands.

4. Sauvignon Blanc
This good wine was first produced in France and then followed by various other places like California, Chile, South Africa and New Zealand. Named after the type of grapes used in its production, it has a grassy taste and can sometimes also be very acidic if the grapes did not ripen enough while plucking. Robert Mondavi, Canyon Road, Rancho Zabaco and Chateau St. Jean are some Sauvignon Blanc brands.

5. Semillon
This is manufactured mostly in France and Australia. The grape from which this is produced is easily identifiable by its golden color. This variety of grape is used to produce both- sweet white wine and even dry white wine.

6. Riesling
This grape is produced mainly in the Rhine region in Germany. Produced from this white grape, it can be used to produce many varieties of wine- sparkling, sweet or dry. Eiswein, Grosses Gewächs, Alsace Grand Cru, and Wachau Smaragd are some famous Riesling wines.

The white wine is not only used as a beverage but also used widely in culinary crafts. It is used in making a large variety of Continental and French dishes. Its most popular use remains as that of a beverage. A party is incomplete without the grandeur of a variety of good white wine. All white wines brand are extremely popular all over the globe and are extensively used by all age groups but is most savored by the ones who prefer to have a glass of good liquor over the regular whiskey or beer. The choice of wine is entirely dependent upon individual preference and is an acquired taste.