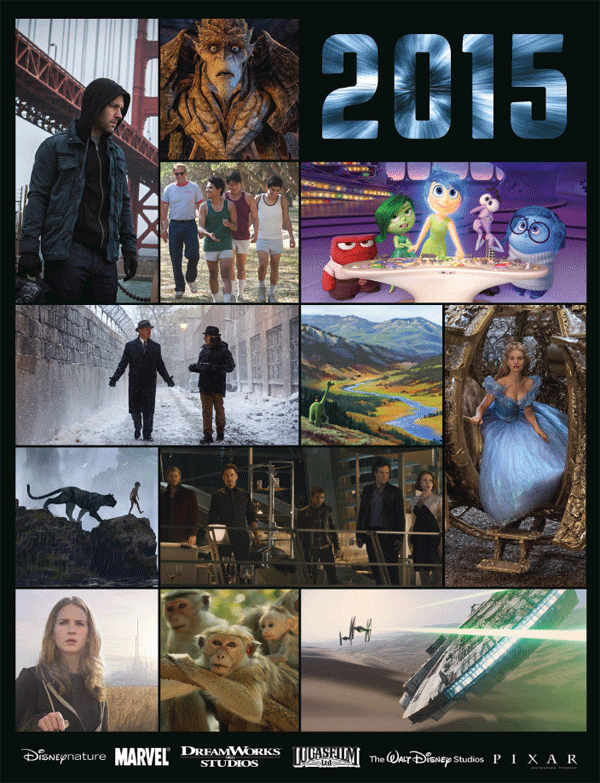 2014 was an incredible year for Walt Disney Studios Motion Pictures with films such as Muppets Most Wanted, Captain America: The Winter Soldier, Maleficent, Guardians of the Galaxy, Planes: Fire & Rescue, The Hundred-Foot Journey, Big Hero 6 and of course ending the year with a bang… Into the Woods. Sounds like it will be another great year for Disney! Here’s the list of 2015 Disney movie release dates. Which ones are you most excited about?

Strange Magic is a madcap fairy tale musical inspired by “A Midsummer Night’s Dream.” Enjoy popular songs from the past six decades that will help tell the tale of a colorful cast of goblins, elves, fairies and imps, and their hilarious misadventures sparked by the battle over a powerful potion. 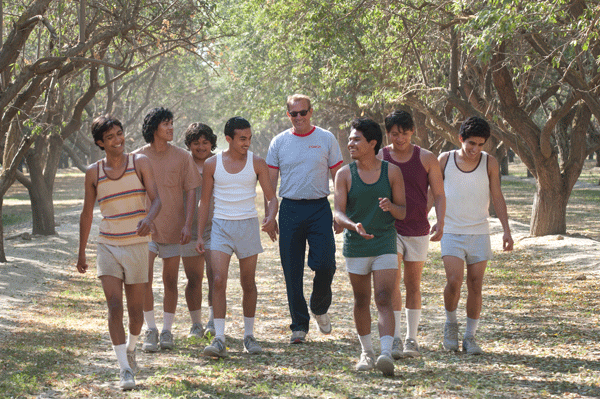 Based on the 1987 true story, McFarland, USA follows novice runners from McFarland, an economically challenged town in California, as they give their all to build a cross-country team under the direction of Coach Jim White (Kevin Costner), a newcomer to their predominantly Latino high school, with whom they ultimately bond to build not only a championship cross-country team but an eduring legacy as well. 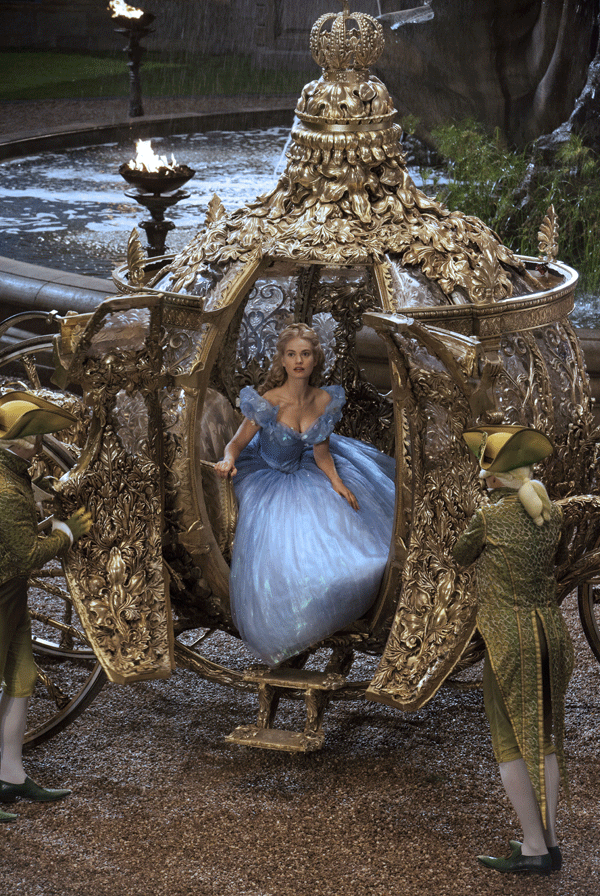 A live-action feature inspired by the classic fiary tale, Cinderella brings to life the timeless images from Disney’s 1950 animated masterpiece as full-realized characters in a visually-dazzling spectacle for a whole new generation.

Life is an adventure for Maya, the clever and resourceful blonde-bobbed monkey in Monkey Kingdom, Disneynature’s new feature film set among ancient ruins in the storied jungles of South Asia. Follow along with Maya as she welcomes her son, Kip, into her complicated extended family.

When Tony Stark jumpstarts a dormant peacekeeping program, things go awry and Earth’s Mightiest Heroes, including Iron Man, Captain America, Thor, The Incredible Hulk, Black Widow and Hawkeye, are put to the ultimate test as they battle to save the planet from destruction at the hands of the villainous Ultron in Avengers: Age of Ultron.

In Disney’s riveting mystery adventure Tomorrowland, a jaded scientist and an optimistic teen embark on a danger-filled mission to unearth the secrets of an enigmatic place somwhere in time and space.

From an adventurous balloon ride above the clouds to a monster-filled metropolis, Academy Award-winning director Pete Docter (Monsters, Inc., Up) has taken audiences to unique and imaginative places. In Disney Pixar’s original movie Inside Out, he will take us to the most extraordinary location of all – inside the mind.

The next evolution of the Marvel Cinematic Universe brings a founding member of The Avengers to the big screen for the first time with Marvel Studios’ Ant-Man when master thief Scot Lang must embrace his inner-hero and help his mentor, Dr. Hank Pym, protect the secret behind his spectacular Ant-Man suit from a new generation of towering threats.

Directed by Jon Favreau (Chef, Iron Man, Elf), based on Rudyard Kipling’s timeless stories and inspired by Disney’s classic animated film, The Jungle Book is an all-new live-action epic adventure about Mowgli (newcomer Neel Sethi), a man-cub who’s been raised by a family of wolves. 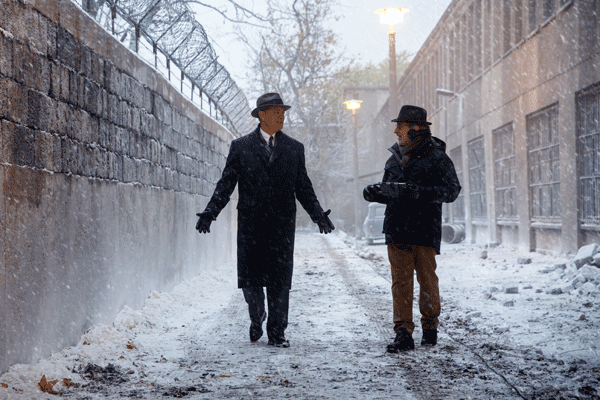 Tom Hanks stars in Steven Spielberg’s Untitled Cold War spy thriller, which is the true story of James Donovan, an attorney who finds himself thrust into the center of the Cold Ware when the CIA sends him on the near-impossible mission to negotiate the release of a captured American U-2 pilot.

The Good Dinosaur asks the generations-old question: What if the asteroid that forever changed life on Earth missed the planet completely and giant dinosaurs never became extinct? The film is a humorous and exciting original story about Arlo, a lively Apatosaurus with a big heart. After a traumatic event unsettles Arlo’s family, he sets out on a remarkable journey, gaining an unlikely companion along the way – a human boy. The Good Dinosaur is an extraoridinary journey of self-discovery full of thrilling adventure, hilarious characters and poignant heart.

Lucasfilm and visionary director J.J. Abrams join forces to take you back again to a galaxy far, far away as Star Wars returns to the big screen with Star Wars: The Force Awakens.