I am so excited to share with you all that I, along with 24 other top bloggers, was invited to a very special Disney, Lucasfilm & ABC hosted event this week, May 9-12! It includes the live-action film release of Solo: A Star Wars Story, the In-Home releases of A Wrinkle in Time and the Walt Disney Signature Collection of Peter Pan. If that’s not enough, it also includes the hit ABC daytime drama General Hospital!

I’ll update this post as soon as I knew who we will be interviewing and I’ll also shout out on my social channels. Be sure to keep an eye out when I let you all know so you can share your question ideas for cast and creators! I love when I can fit in your questions! During my visit I will get to walk the red carpet at the Solo: A Star Wars Story (opening in theatres on 5/25) premiere and attend the press junket where I will get to interview talent from the film! So exciting!

Watch SOLO: A Star Wars Story the trailer below!

I will also celebrate the 65th anniversary of Peter Pan (available on Digital 5/29 and Blu-ray 6/5) and the in-home release of the Walt Disney Signature Collection Edition of the film by exploring the place it was made! How exciting! I remember watching Peter Pan as a little girl. I’ll also get to take a tour of Walt Disney’s office and get super competitive with a pirate map as we embark on a scavenger hunt on the Disney Lot. Oh my, I wonder what treasure will await us! Arr matey! I hope we get pirate hats and an eye patch. I am pretty sure I couldn’t find treasure without either!

Check out the trailer for Peter Pan below: 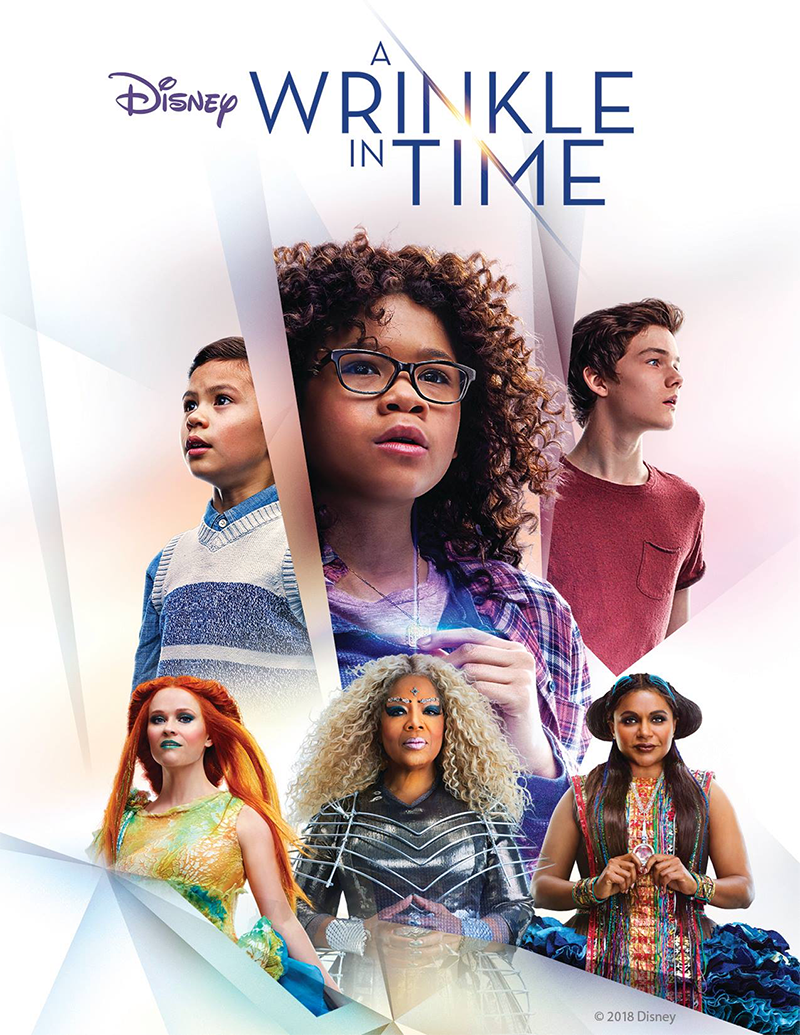 I will also visit the Animation Research Library where they have original drawings from the film! I will also be one of the first people to see special behind the scenes bonus features from the A Wrinkle in Time (available on Digital 5/29 and Blu-ray 6/5) in-home release followed by a Q&A with Deric McCabe (“Charles Wallace Murry”)!

Watch the trailer for A Wrinkle in Time a below!

As if that’s not enough, I will also get a peek behind the scenes of ABC’s iconic and Emmy Award-winning daytime drama, “General Hospital,” in its 55th anniversary year! Did you know that “Star Wars” legend Mark Hamill appeared on the show in the ’70s? Interesting, huh!?! The exclusive experience will highlight the upcoming Nurses Ball episodes, set to air the week of May 16-21. The Nurses Ball charity gala and talent show began on “General Hospital” in 1994 to help raise awareness for HIV and AIDS. I actually got to visit the set of General Hospital a few years ago and it was such a treat!

During my trip I will once again get to stay at the Sheraton Universal Hotel (http://www.sheratonuniversal.com/), which I adore. It’s in a great location and the staff there are always a delight.

« Interview with the Cast and Director of Tully
What Do You Really Need to Start a Business? »