Looking for a getaway this fall? Head to Branson, Missouri with your family! Silver Dollar City has a variety of festivals for the whole family to enjoy. Check out the upcoming festivals below!

Western music with groups including The Malpass Brothers, The Home Rangers, Belinda Gail and Kristyn Harris, 2016 Western Music Association Entertainer of the Year.

Festival history: Silver Dollar City began the fall crafts festival tradition in 1963, bringing in visiting craftsmen in addition to the park’s growing resident crafts colony, with the goal of showcasing the makers along with the finished artwork. More than half a century later, a unique feature still is that all visiting crafters, as with the park’s own, demonstrate their work so guests see the process, the skill and the creativity of true craftsmanship. This became the nation’s largest festival of demonstrating craftsmen. The focus on authentic craftsmanship was one of the reasons the U.S. Congress in 2010 proclaimed Silver Dollar City the “Home of American Craftsmanship.” In addition to craftsmen, Silver Dollar City added features with another American icon several years ago, the cowboy, to carry on the festival as The National Crafts & Cowboy Festival.

It is one of the nation’s most acclaimed Christmas festivals, profiled by USA Today, CNN Travel, The Travel Channel and Good Morning America, is even bigger and brighter this year with an all-new area: 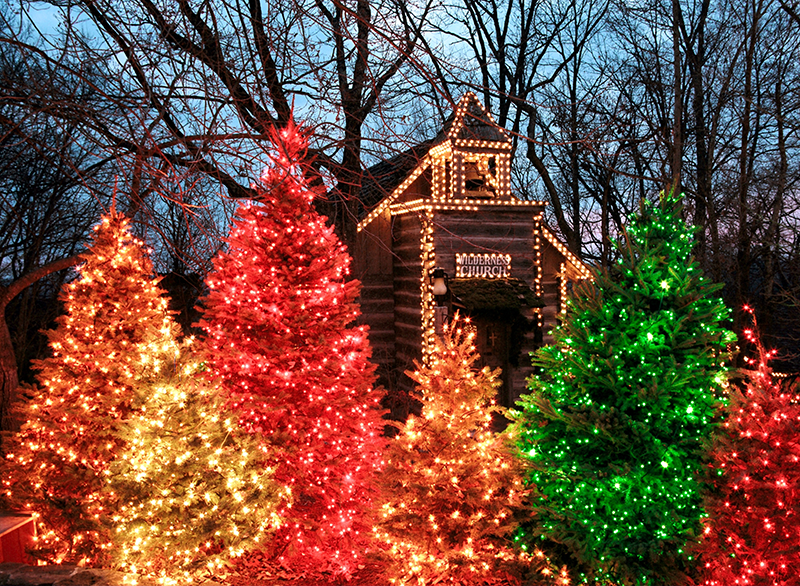 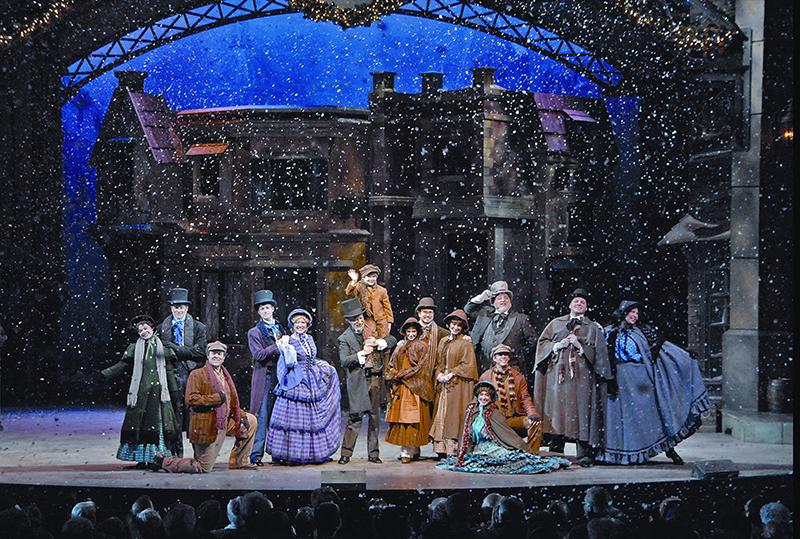 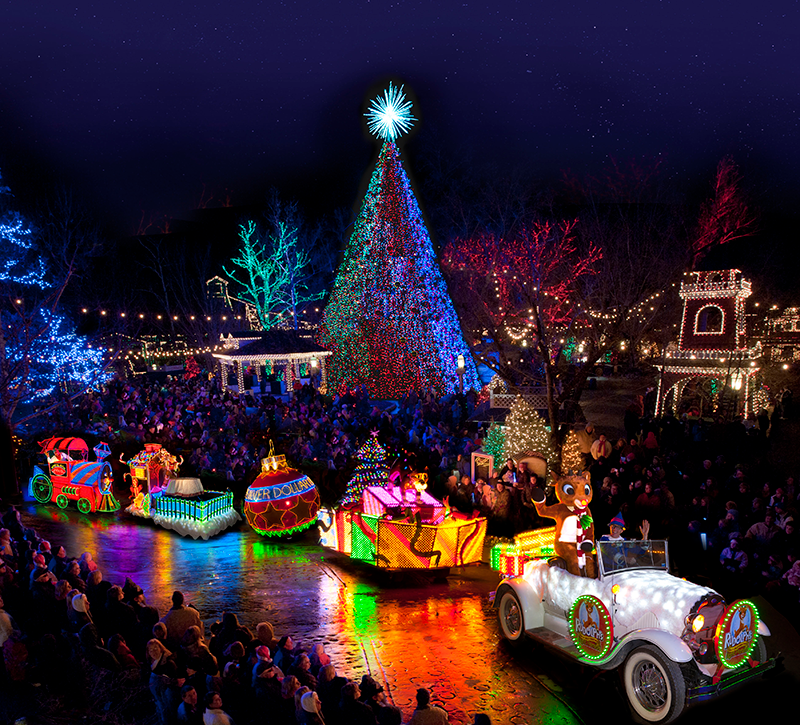 During An Old Time Christmas, Silver Dollar City is open Thursdays – Sundays, plus Wednesdays Nov. 22 and December 20, and open after Christmas Dec. 26-30. Hours. Be sure to check the schedules.

While you’re in Branson, be sure to take a dinner cruise on The Showboat Branson Belle – America’s Most Entertaining Dinner Cruise!

Will you be traveling to Silver Dollar City this fall? If so or if you’ve been in the past, please comment below and share with us!