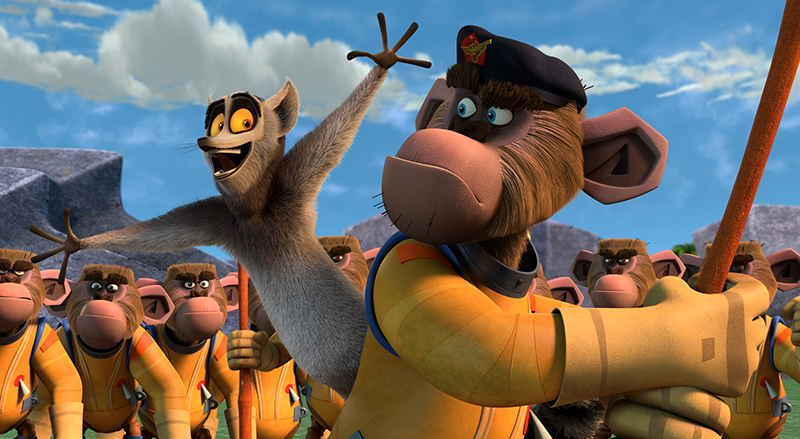 There are always certain characters we fall in love with when watching our favorite animated movies or television shows. King Julien is at the top of my list. He’s so fun and we love watching him together as a family. I was so excited to learn that DreamWorks Animation Television has released the 5th season of its multiple Emmy Award-winning Netflix original series, All Hail King Julien!

This new stand-alone season takes place after King Julien is forced to flee the kingdom. With no choice but to leave his subjects behind, a chill sets in on the island of Madagascar: Koto has taken over. Separated from his closest friends and fearing the worst for his people, King Julien ventures across the sea to recruit an army of unlikely allies. As a battle of the lemurs looms large, King Julien is not alone. Maurice, Clover and Mort will stop at nothing to find their King, each enduring a personal journey to ensure that Julien’s booty lands back on the throne. 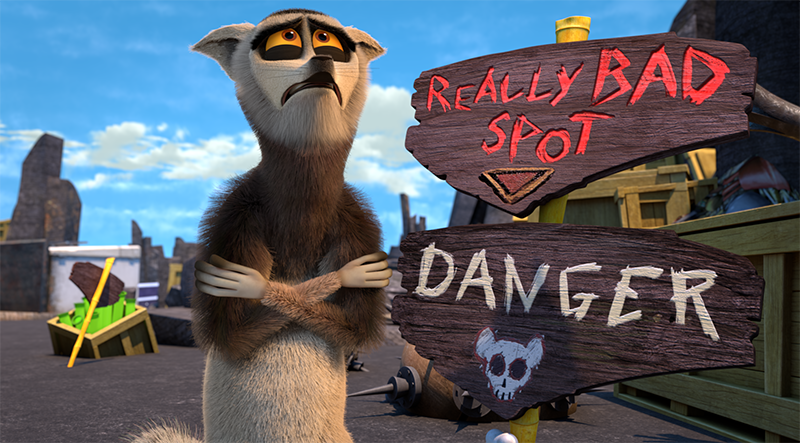 Season 5 marks the first completely serialized season of All Hail King Julien, so viewers will have to watch from start to finish to follow Julien’s epic quest to take back his throne. Also unique to this season, each episode has evolving main titles that describe what has gone before and keeps the viewer up to date through song as to the progress of Julien’s journey! Also be sure to check out the interactive map that charts his travels and highlights standout character moments throughout the season, including two hilariously stuck up dolphins voiced by Glen Powell and Max Greenfield. Additional guest stars this season include: 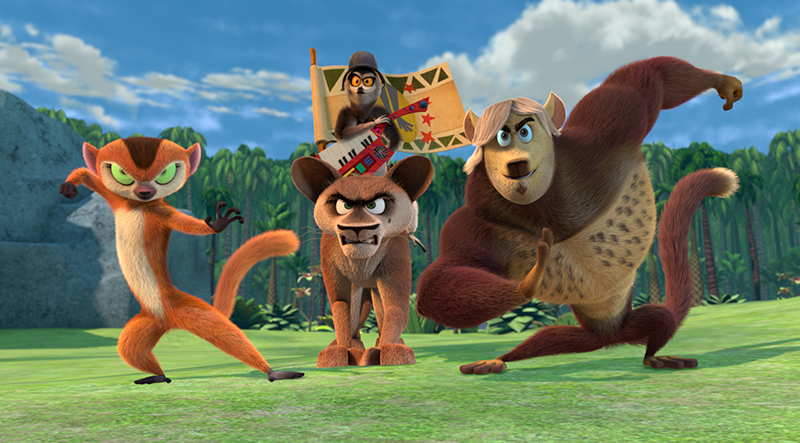