This is a sponsored post for FX Networks but the content and opinions expressed are 100% my own. #BasketsFX #BasketsfromBaskets 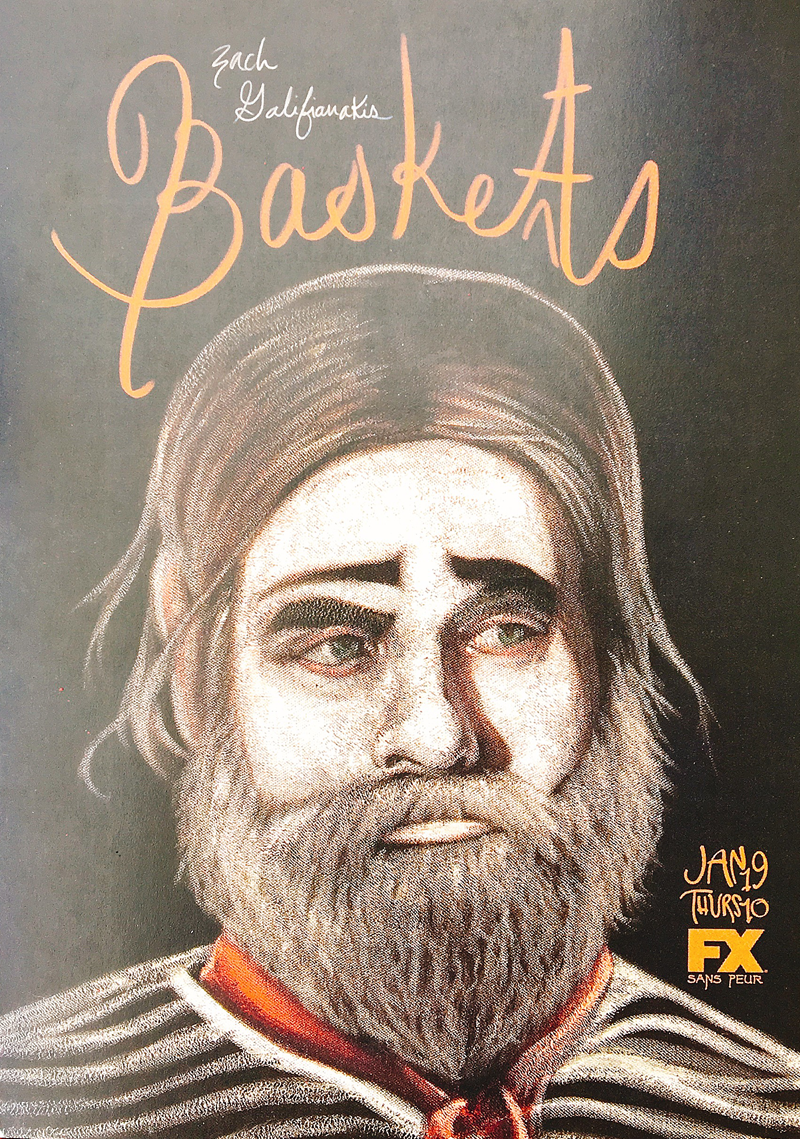 Have you met the Baskets family on FX? If not, you absolutely must tune in to the FX Network on Thursday nights at 10pm EST to watch Baskets. Season 2 of Baskets begins tonight! To celebrate the new season FX Networks sent us a fun “basket’ to enjoy! 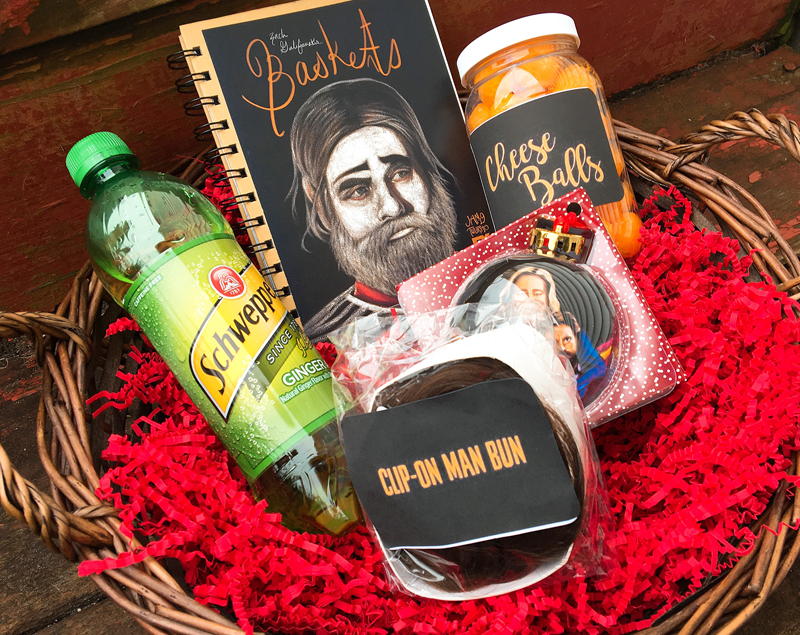 First of all, the Baskets family is a bit dysfunctional but I think we can all relate to them in one way or another. Even though a family may be dysfunctional, they’re still a family. There’s always that one family member that stands out! If you aren’t familiar with Baskets on FX, here’s a good overview of the show: 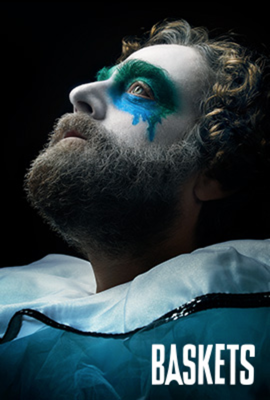 In the first season, the FX comedy series Baskets follows Chip Baskets (Zach Galifianakis) who wants to fulfill his dream of being a French clown—however, reality keeps interfering. Saddled with financial difficulties and facing an impenetrable language barrier, he moves back home to Bakersfield with high hopes. There, he is forced to confront his past while working as a rodeo clown and competing with his siblings (including his twin brother, Dale) for his mother’s approval and affection.

I really enjoyed the basket I received from the Baskets family. A great portrayal of the character’s kitschy traits. The basket included a clip-on man bun, cheese balls, Schweppes soda, Baskets Community College branded notebook and pen, and a holiday ornament with the Baskets family on it. 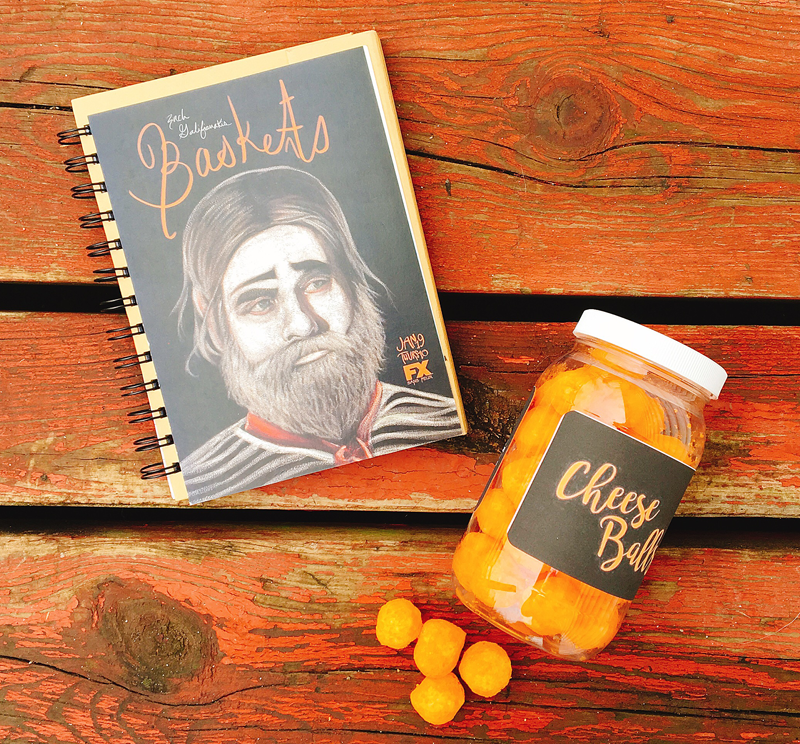 So, I’ll be tuning in tonight to FX to watch Baskets drinking my Schweppes soda and enjoying my cheese balls! Will you be tuning in? 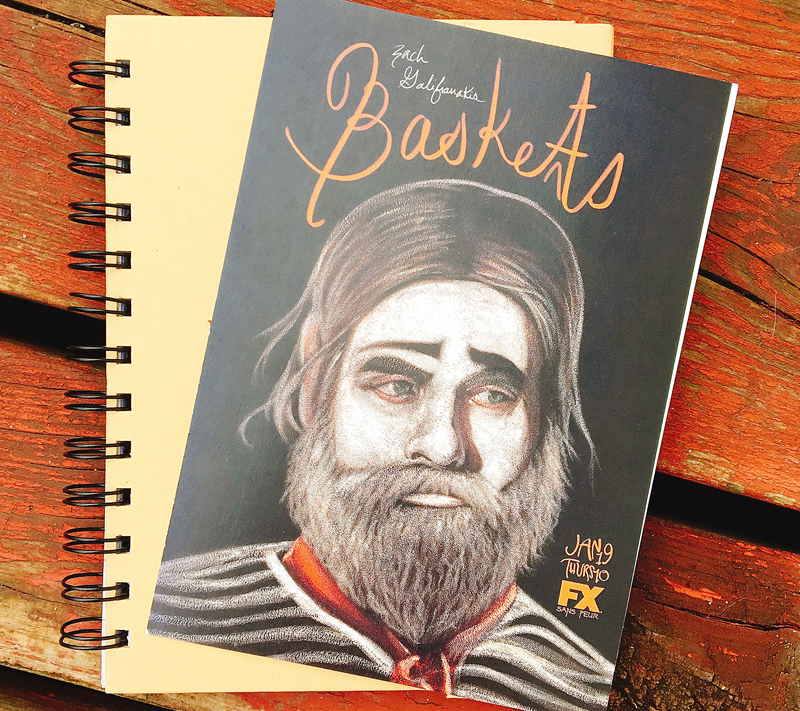 Join the Baskets family and all their absurdity again for season two tonight on FX Network, Thursday nights at 10pm EST.

Season 2 finds the Baskets family at its most fragile. Losing his wife and his rodeo job, Chip jumps on a train to get the hell out of Bakersfield, but a gang of gutter punks, the police and sudden death drag him right back into the drama he tried to escape. Dale’s marriage crumbles as his unrequited love affair with Martha deepens and Christine (Louie Anderson), who dedicated her life to her sons with little affection in return, takes her own happiness into consideration for once—and finds romance on the way.