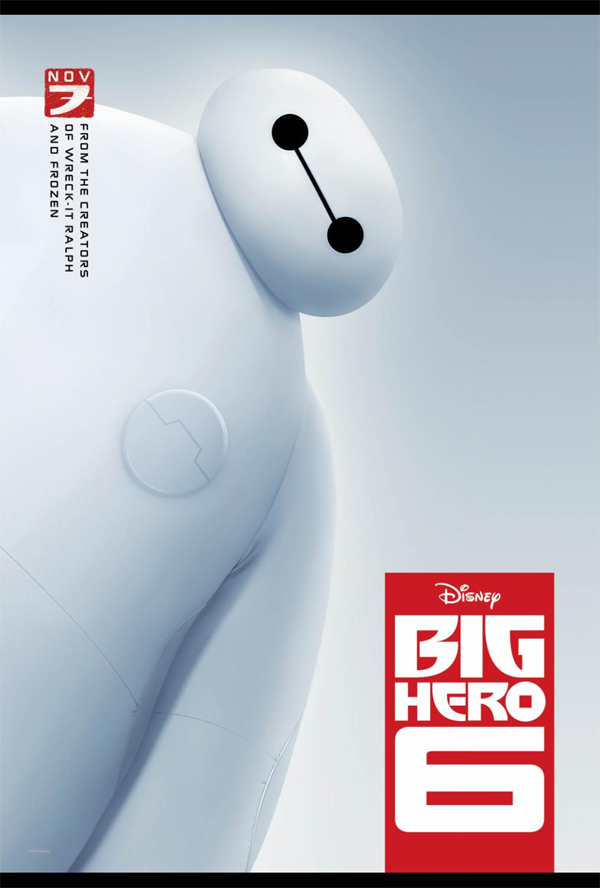 My son is SO excited to see Disney’s new movie Big Hero 6! It looks like such a cute movie and I’m sure it will be nothing but the best from Disney!

Did you happen to watch ABC special, “The Story of Frozen: Making a Disney Animated Classic” on Tuesday night, Sept. 2? They debuted this brand new clip from Big Hero 6 below. It’s a special 2-minute sneak peak!

Big Hero 6 is actually inspired by the Marvel comics of the same name. It features comic-book style action and all the heart and humor audiences expect from Walt Disney Animation Studios.

Big Hero 6 is directed by Don Hall (Winnie the Pooh) and Chris Williams (Bolt), and produced by Roy Conli (Tangled).

Be sure to check out our other Big Hero 6 posts and follow along with us at #BigHero6 and #MeetBaymax.