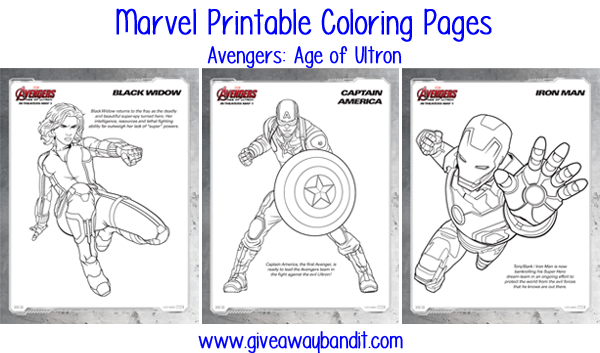 Black Widow returns to the fray as the deadly and beautiful super-spy turned hero. Her intelligence, resources and lethal fighting ability far outweigh her lack of “super” powers. 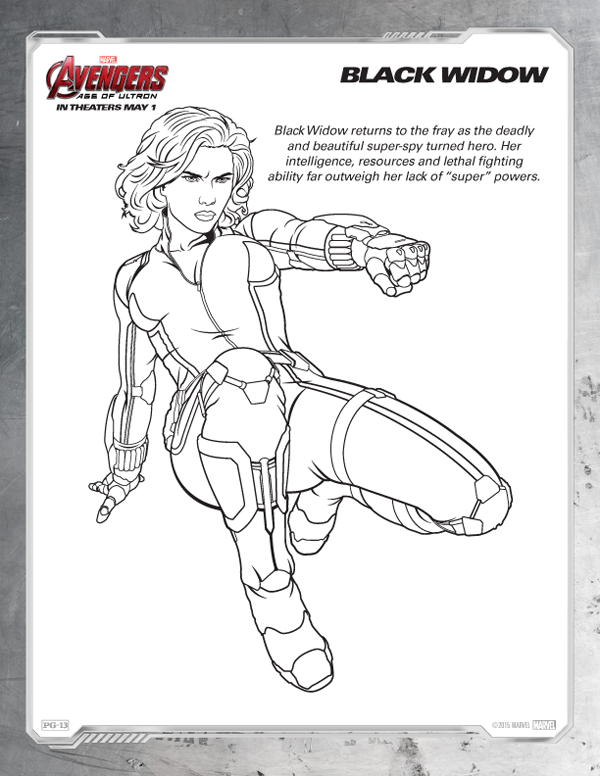 Captain America, the first Avenger, is ready to lead the Avengers team in the fight against the evil Ultron! 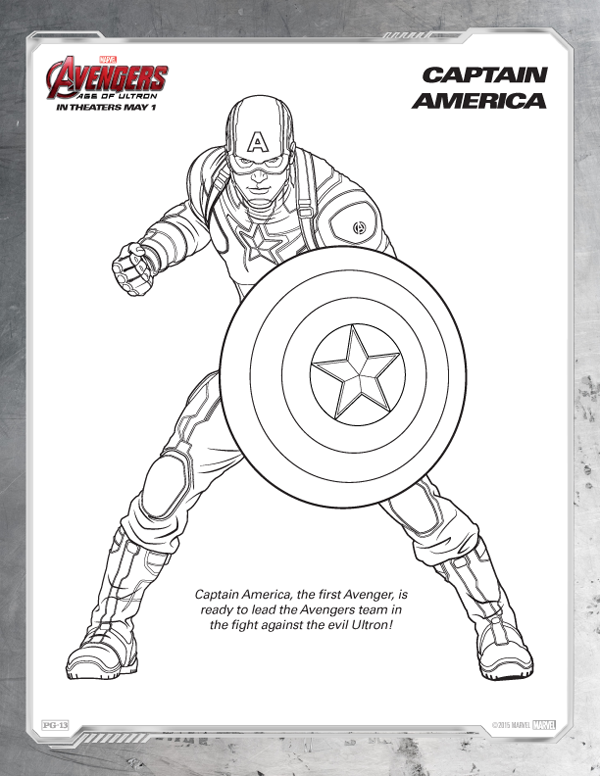 A skilled and accurate archer, Hawkeye is one of the team’s most lethal operatives. 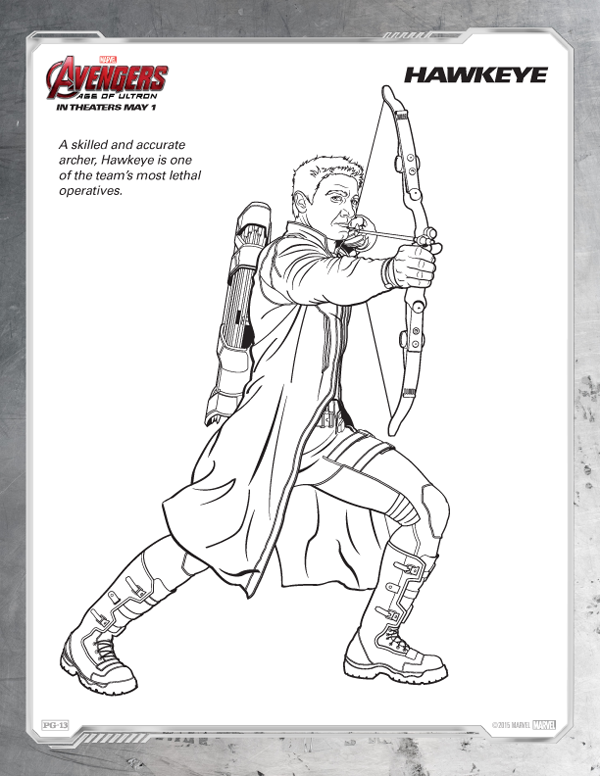 Hulk is back and ready to be unleashed as The Avengers’ not-so-secret weapon. 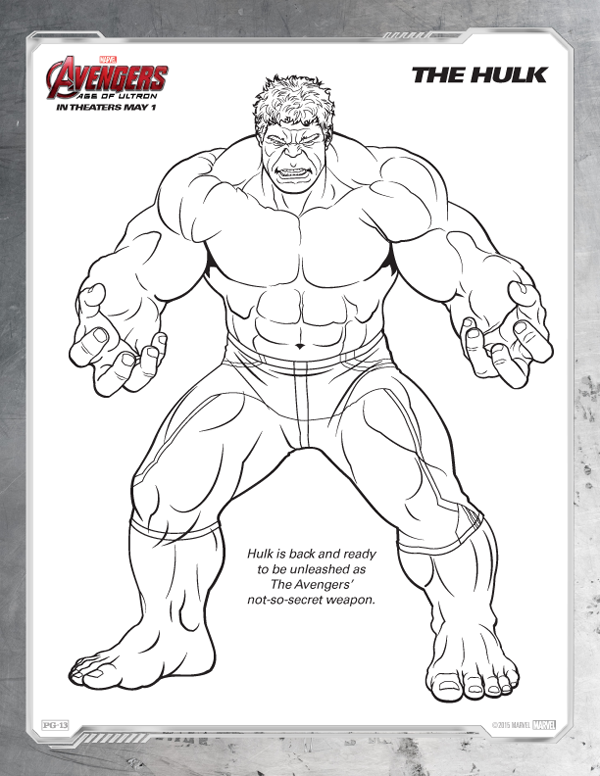 Tony Stark/Iron Man is now bankrolling his Super Hero dream-team in an ongoing effort to protect the world from evil forces that he knows are out there. 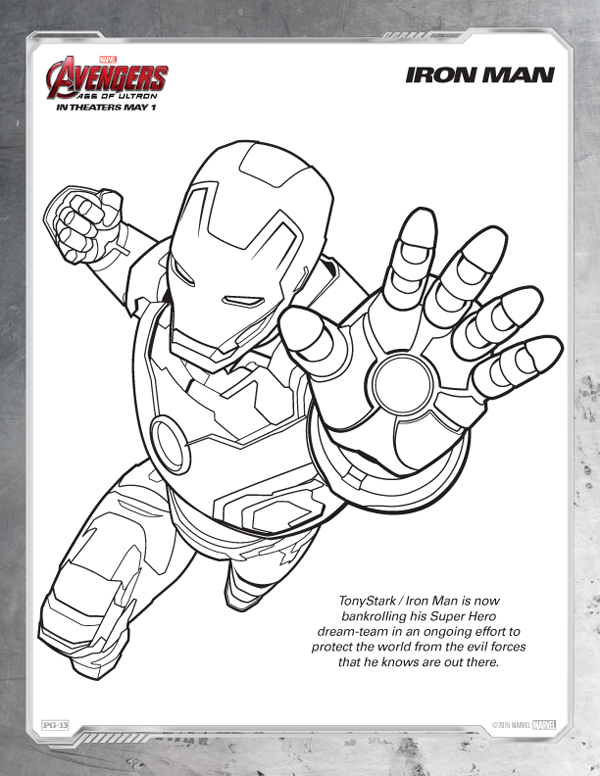 The Asgardian God of Thunder, Thor, returns to The Avengers as Earth’s sworn protector. 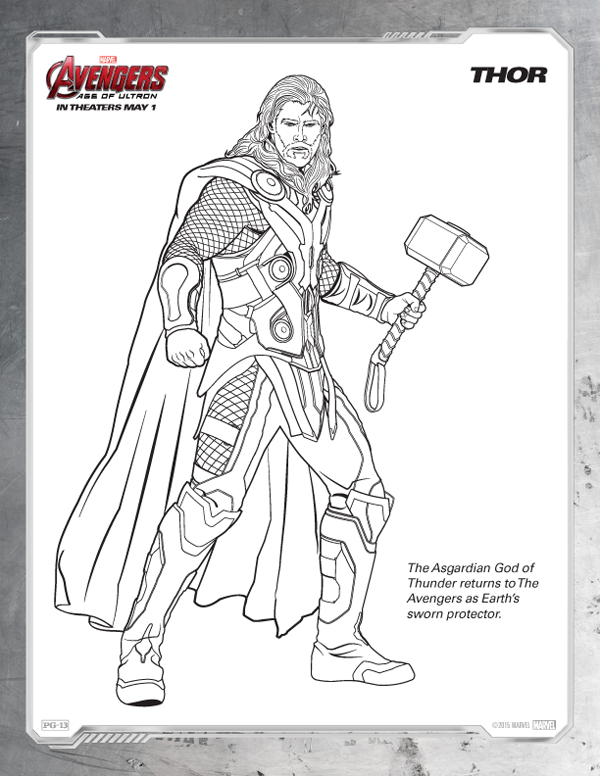 Fury continues to be an important mentor and leader for our team of heroes. 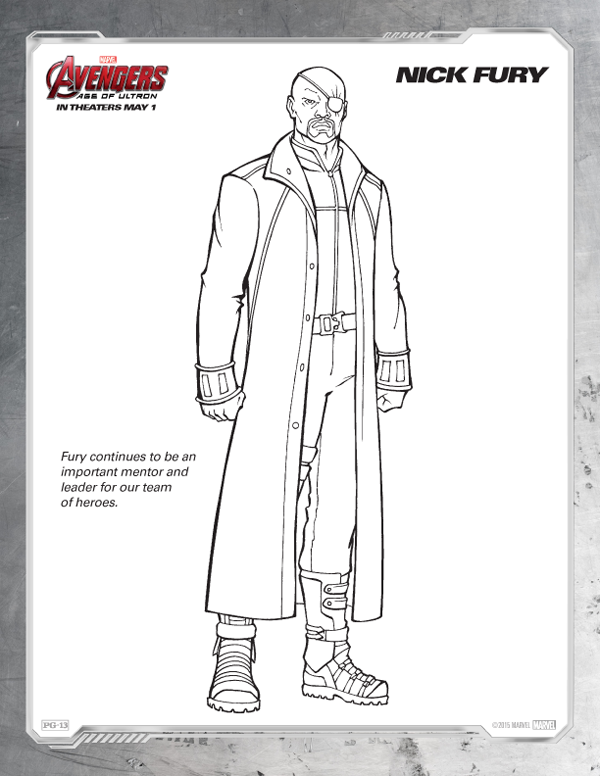 Possessing the powers of mental manipulation and telekinesis, Scarlet Witch is able to attach her enemies from the inside out. 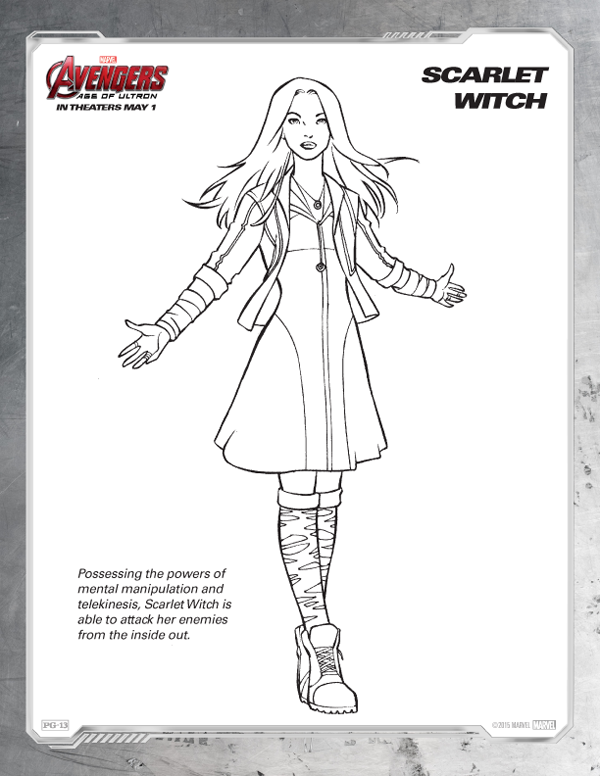 Quicksilver has the power of super-speed. 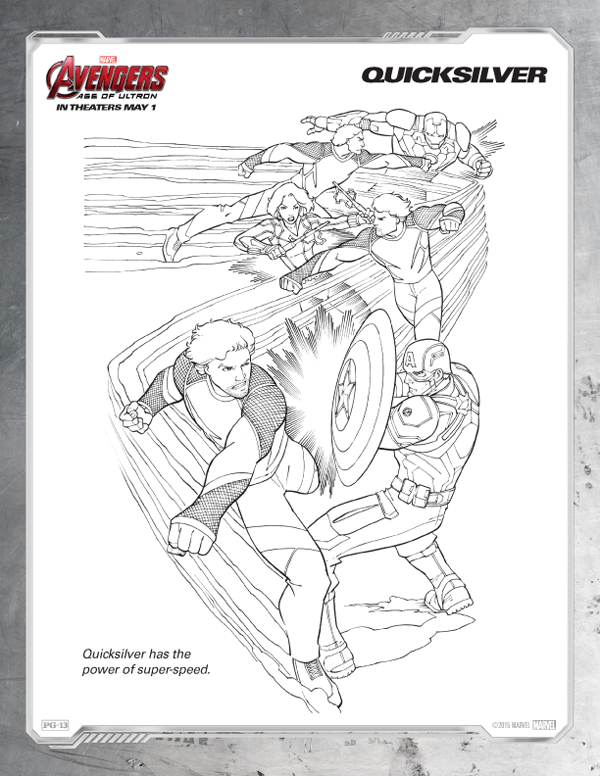 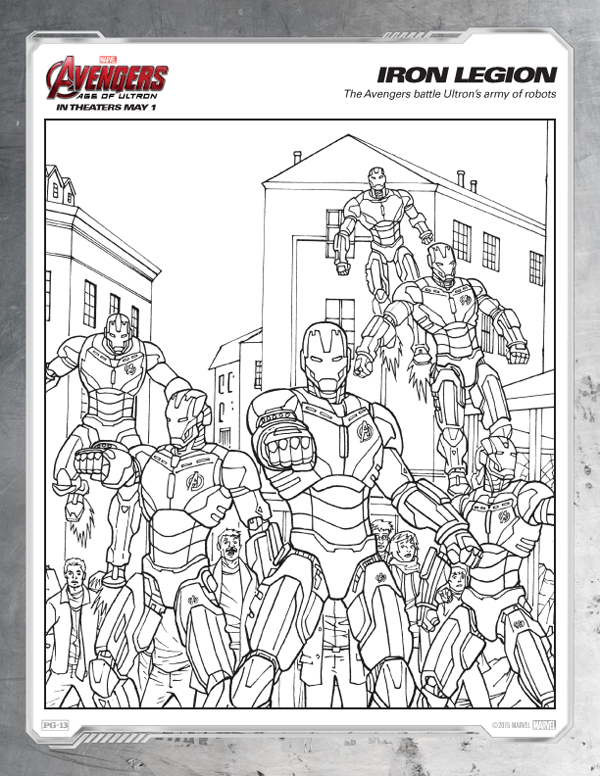 Ulton is a technological super villain the likes of which have never been seen. 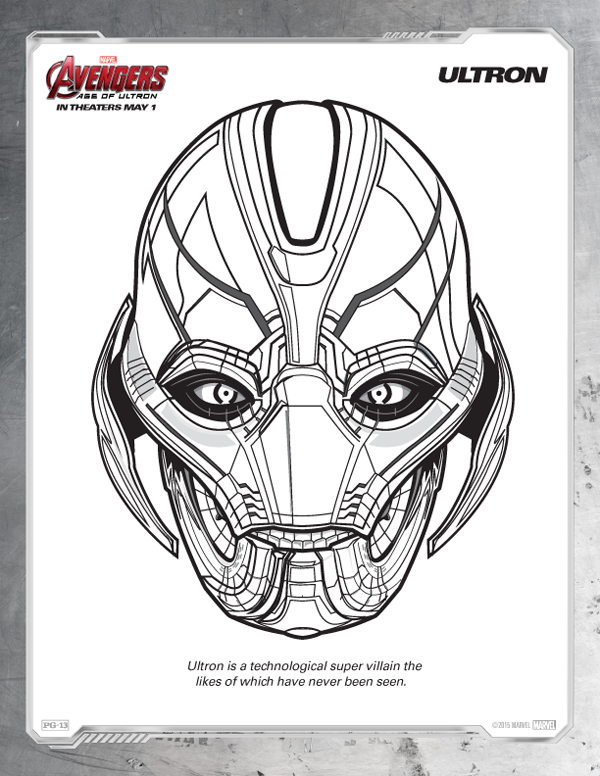 Thor’s Hammer Drops – Thor strikes his hammer against Captain America’s shielf to create a shockwave that disables the enemy soldiers. 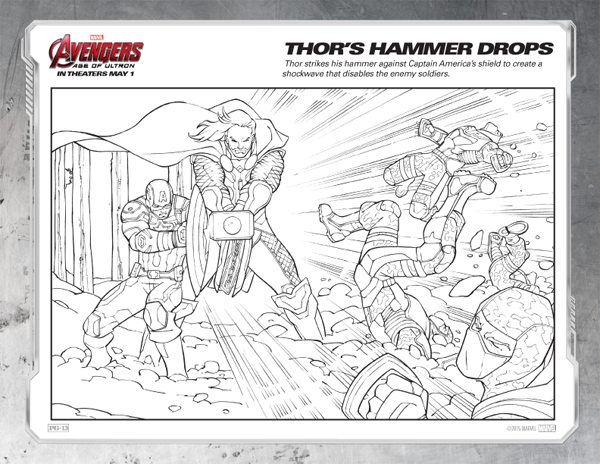 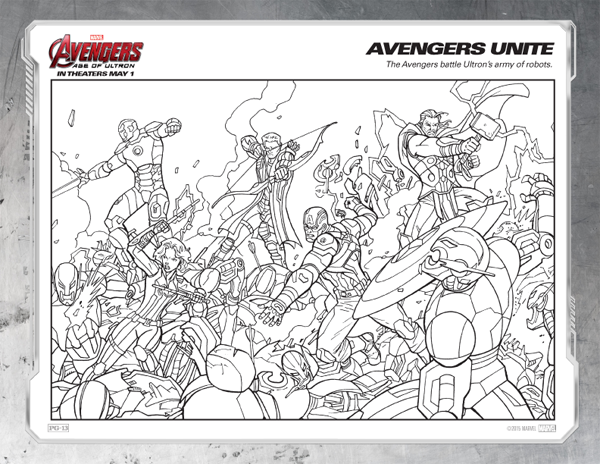 The Fight Continues – Sparks fly in the heat of the battle when Black Widow and Thor engage Ultron. 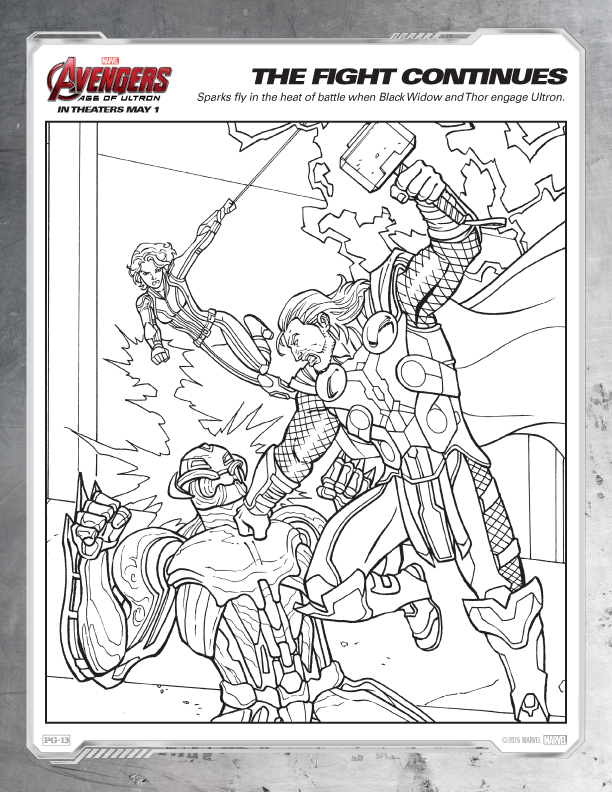 Circle Maze – Help the Avengers take the fight to Ultron and defeat him! 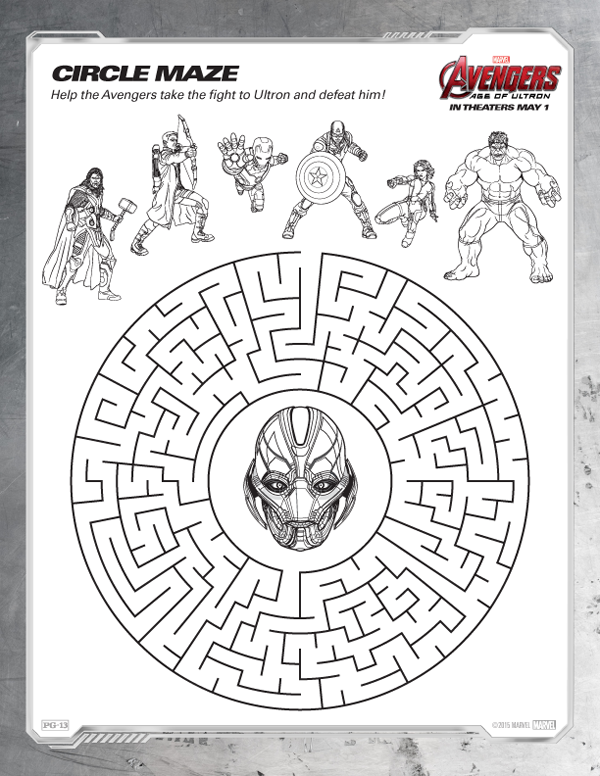