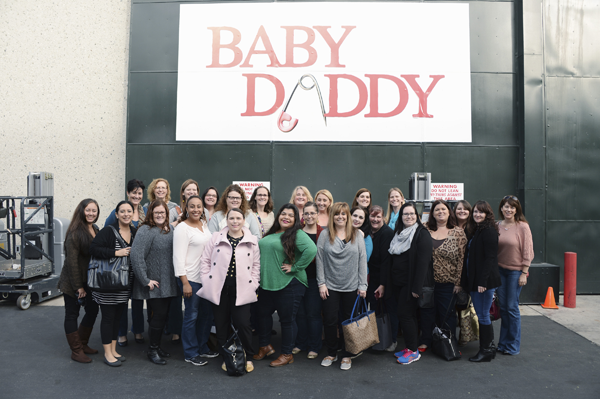 I’ll be honest, I’d never watched ABC Family’s Baby Daddy until I knew I would be visiting the set, getting a behind-the-scenes look and interviewing the cast during my press trip to LA last month. It really reminds of a modern version of Three Men and a Baby with a mix of Friends (one of my all-time favorite shows) thrown in. My son and I are now hooked on this show and can’t wait for the winter premiere January 14 at 8:30/7:30c.

If you aren’t familiar with the show, I’ll give you some quick information to get you started because you are definitely going to want to check it out! Baby Daddy is about a young man in his early 20’s, Ben Wheeler (Jean-Luc Bilodeau), living the life of a bachelor in New York City with his buddy, Tucker Dobbs (Tahj Mowry), and his brother, Danny Wheeler (Derek Theler). One day Ben finds a baby girl left on the doorstep by an ex-girlfriend of Ben’s. The boys lives are turned upside down! After much deliberation, Ben decides to raise the baby with the help of his friends and his protective and sometimes over-bearing mother, Bonnie Wheeler (Melissa Peterman), and his close female friend, Riley Perrin (Chelsea Kane).

The combination of the cast is amazing! I love every character for different reasons with my favorite being the hilarious Melissa Peterman. She is absolutely incredible! My family always loved watching her on Reba. She is just so darn funny! Melissa actually took the time to show us around the set and we got lots of selfies with the cast. I will be sharing my interviews with the full cast next week so be sure you stay tuned for that! The women are gorgeous, the men irresistible and sweet baby Emma is super cute but sadly we did not get to meet her.

Here’s a great view of the set from the audience when we interviewed Melissa Peterman: 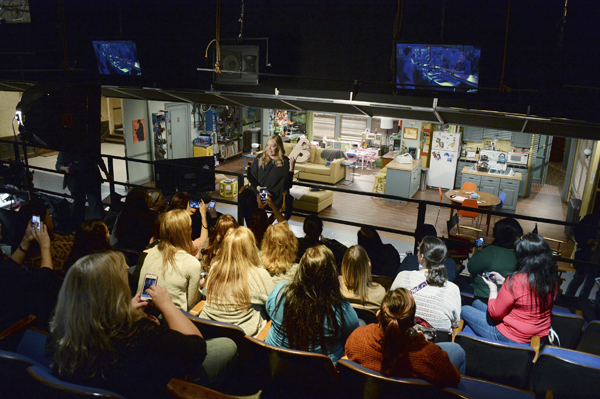 As I explained about my Melissa & Joey set visit, when you enter the set it is like stepping into the homes of the cast except they have one side missing where the audience can set and view the show. It is also where the cameras and crew are located. The sets look like real homes down to every detail. The big difference in visiting this set is that they had an actual live taping going on while we were visiting. We had to tip-toe and be very, very quiet which you know is pretty hard for 25 moms! It was awesome to see the show in action!

Here’s some more pics I snapped while on set: 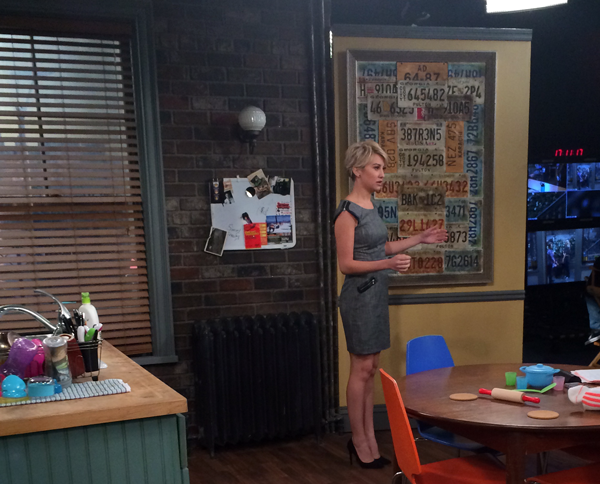 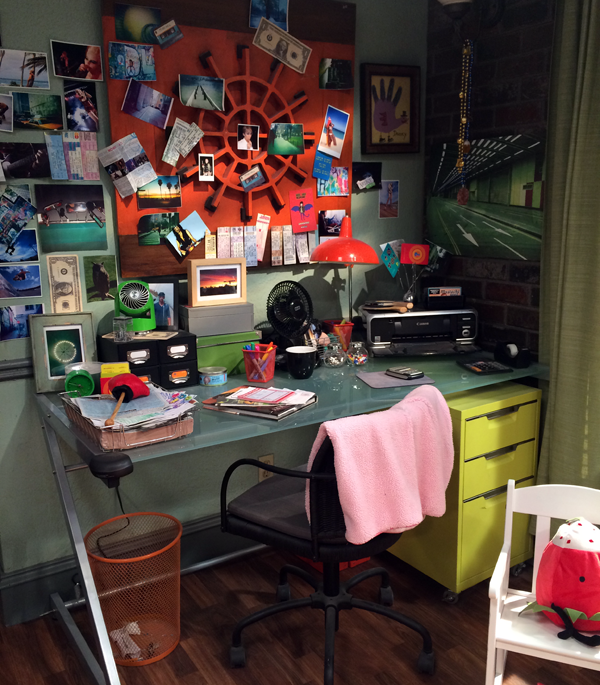 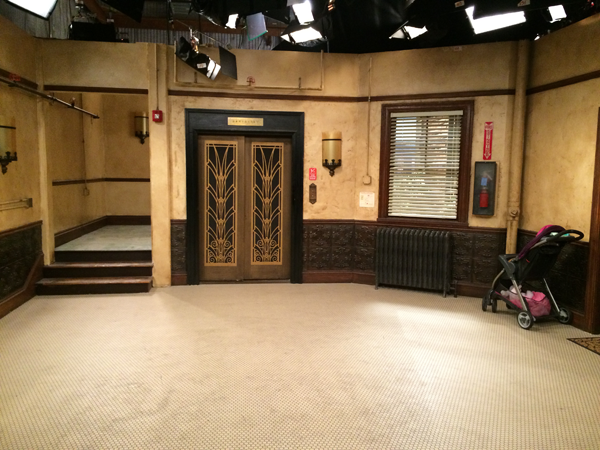 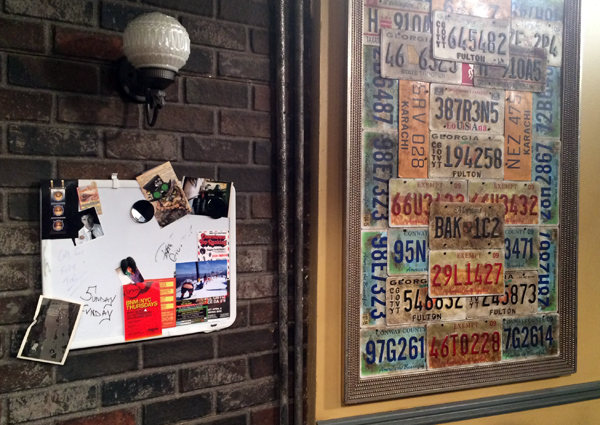 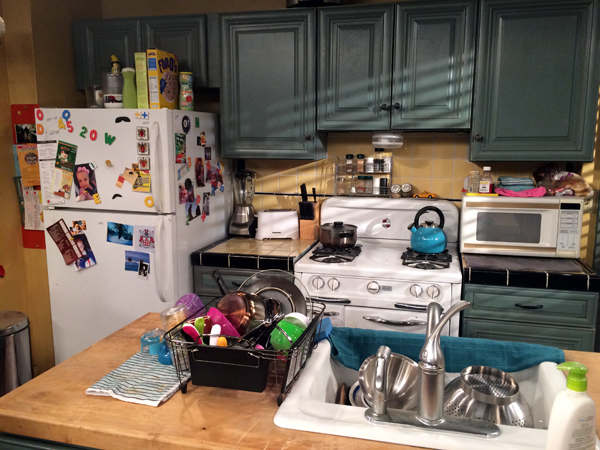 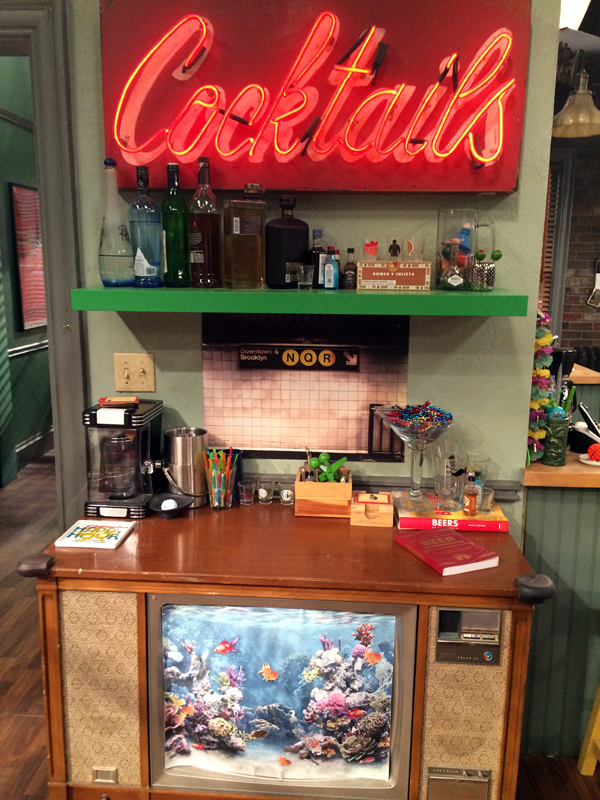 Eddie Cibrian even stopped by the set and took time to snap some photos with us all! According to various sources, Eddie Cibrian will be joining the Baby Daddy cast as he has landed a multi-episode arc on the show. 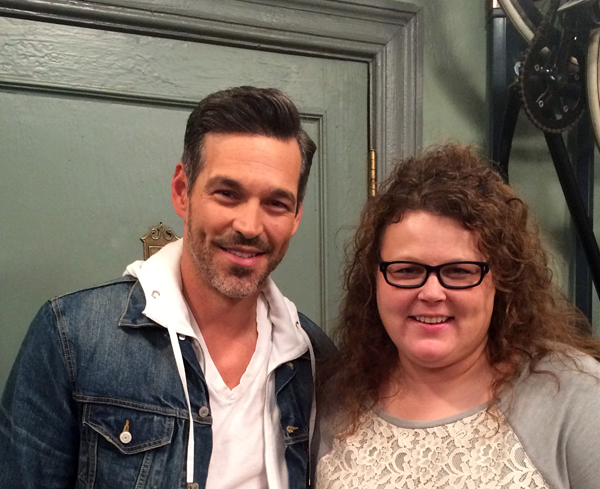 During our interview with the funny Tahj Mowry, director Michael Lembeck came out to talk to us! He actually won a Primetime Emmy for Outstanding Directing for a Comedy Series Friends. 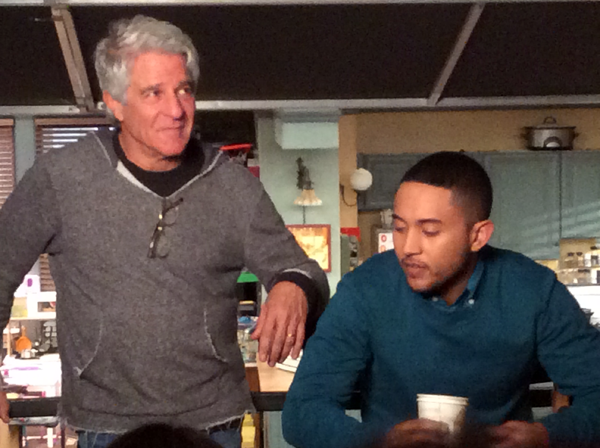 Be sure to tune in to the winter premiere of Baby Daddy on ABC Family January 14 at 8:30/7:30c! Follow along with us #ABCFamilyEvent and #BabyDaddy

Connect with the Cast