A Day in the Life of Pixar’s Inside Out Animators

Over the past few weeks I have been sharing my adventures at Pixar for their newest movie Inside Out while on my latest Disney press trip. We’ve taken you inside the mind of Inside Out, behind the scenes of camera & lighting for Inside Out and on a fun Pixar tour. Now we’re going to take you through a day in the life of Pixar’s Inside Out animators. We got to sit down with Story Artist Tony Fucile, Directing Animator Jamie Roe, and Supervising Animators Shawn Krause & Victor Navone in a small theater inside Pixar. 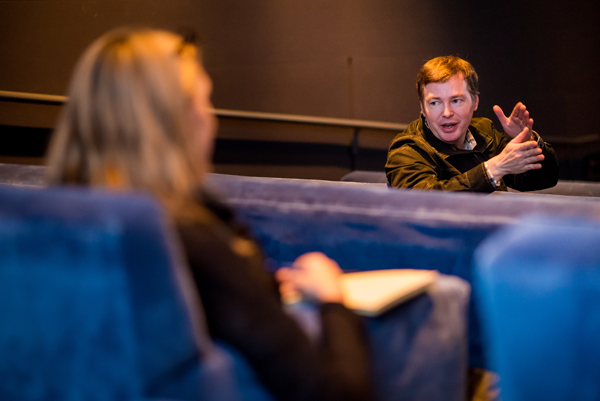 During our session with these amazing creators, we got to witness an animation daily. What are animation dailies? Well, I didn’t know either. They are actually raw, unedited footage shot when they are making a new film. In this case, we watched the animation dailies of Inside Out. Dailies take place in a small theater just like we sat in. Sitting in on dailies would be the team mentioned above, along with the director and filled with animators. They showed us an animation daily in action. It’s so inspiring to see the work this amazing crew has done to create such an amazing film. 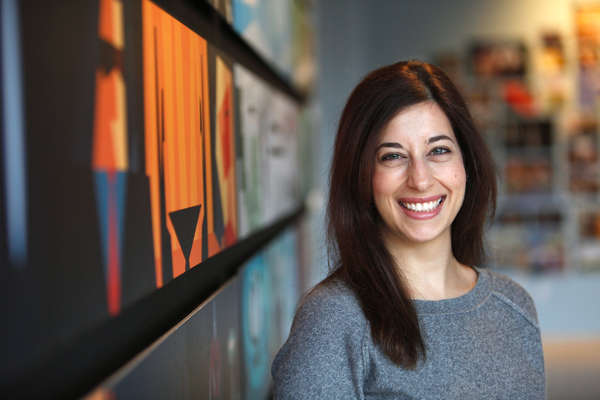 Once a scene comes out of the story department in storyboard form, it goes to layout where it’s placed on camera. The animators then come in and start animating within the layout. Periodically the animators show their work in progress to the director and the animators, which is known as the animation dailies.Every day at 9 am they get together to show each others work and discuss each others ideas. They share their ideas with one another and how they can improve the shots. The director either approves shots or makes notes on shots. It keeps the film and the crew on track. 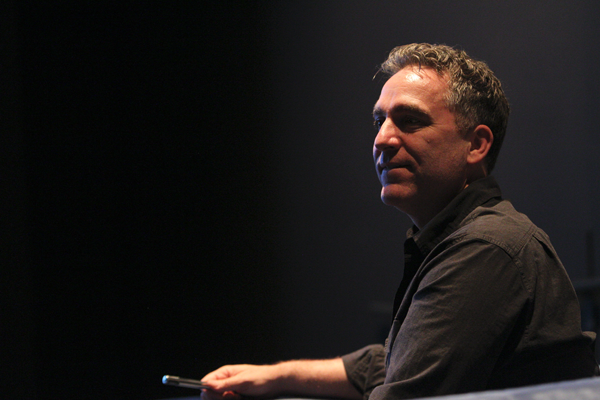 The Supervising Animators, Shawn Krause and Victor Navone, work closely with the producer to make sure the film stays on schedule and they are hitting their quotas. They also work with departments outside of animation to make sure the downstream departments, like simulation, effects and lighting are getting what the animators need. And they work with the upstream departments, like layout and characters to be sure they are giving the animation department what they need to animate the shots. 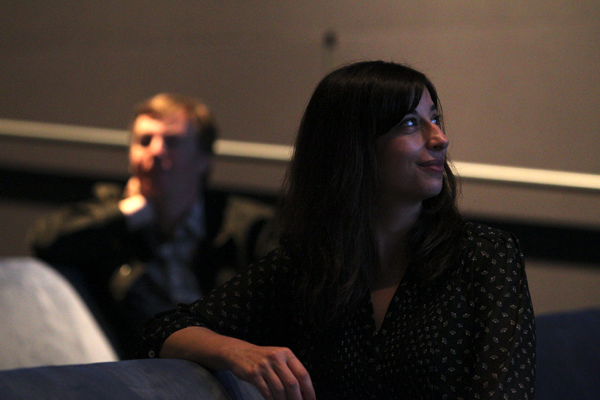 At the peak of the film, the supervising animators had a team of about 45 animators which is actually smaller compared to other films of 80 or 90 animators. They animated for about a year and a half for Inside Out. It can take weeks to perfect one frame. 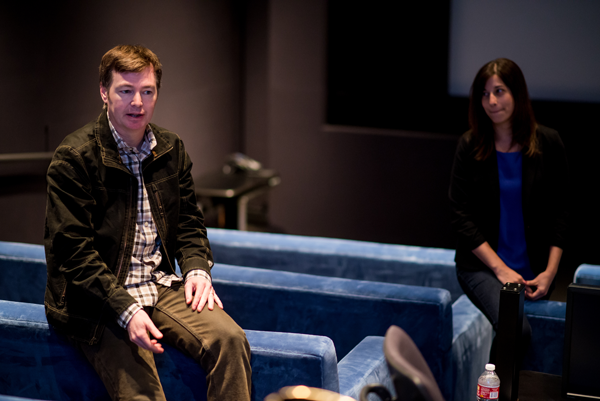 During Inside Out you’ll experience two different worlds: the mind world and the real world where you will follow along with a little girl named Riley. You’ll get to experience Riley’s emotions: Joy, Fear, Anger, Disgust and Sadness. Here’s the trailer for Inside Out, an amazing movie that I can’t wait to take my family to in theaters!

A Day in the Life of Pixar’s Inside Out Animators