Many will agree that Australia is one of the most exotic and intriguing nations on earth. The vibrant, cosmopolitan culture, gorgeous beaches, and the amazing wildlife have all made Australia a hugely popular tourist destination for both families and young, solo travelers alike. If you wanted to find out a little more about this incredible country, here are three things I bet you didn’t know about Australia!

It’s the Home of the Ugg

Like many, you may associate Ugg boots with contemporary North American fashion. In fact, these were originally created by remote Australian farmers, who had been using similar materials in their clothes to keep warm for decades prior. They’re even popular with some surfers who want to keep it up all year around! For most Australians though, Uggs are far too dowdy to be worn out of the house. So how did they end up as the fashion staple we know today? Well, when the boots first reached our shores, a company called Decker acquired a copyright for the name “Ugg” followed by a feverish marketing campaign that brought a lot of celebrities on board. They swiftly tried to shut down various Australian manufacturers, and fortunately didn’t succeed!

They Have their Own Football Too 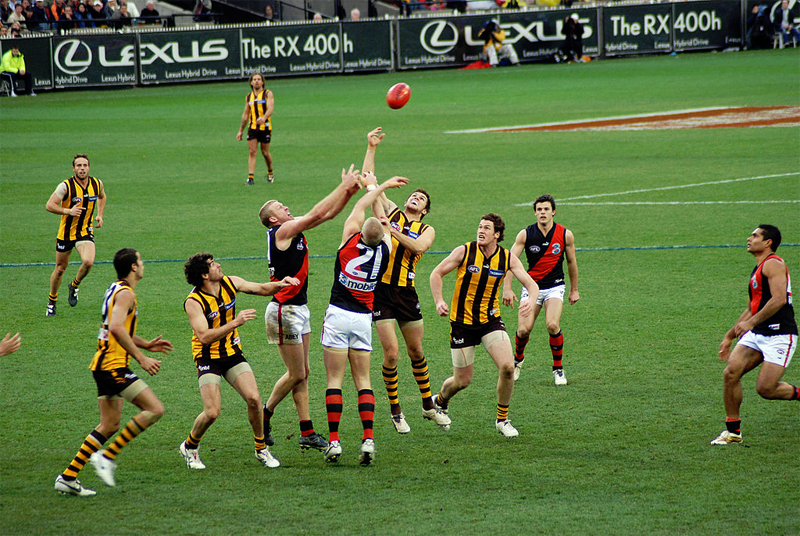 Most of us know that modern football was founded on the much older sport rugby, which early European settlers brought with them to North America. However, we weren’t the only country that founded its own sport! Just as rugby inspired the first football players here, it also inspired the pioneers of “Aussie Rules” football. The Australian Football League has been in business for decades now, and organizes some of the most popular TV in the country. Various big games and tournaments are scattered through the year, and often coincide with national holidays or events. For example, ANZAC day football tickets are notoriously hard to get your hands on! Aussie football is played on an oval-shaped pitch rather than our rectangle, and rather than having 11 players with unlimited subs, their teams start with 18 players and only get 3 subs. Go watch some AFL now, and see what so many Australians live and breathe for! 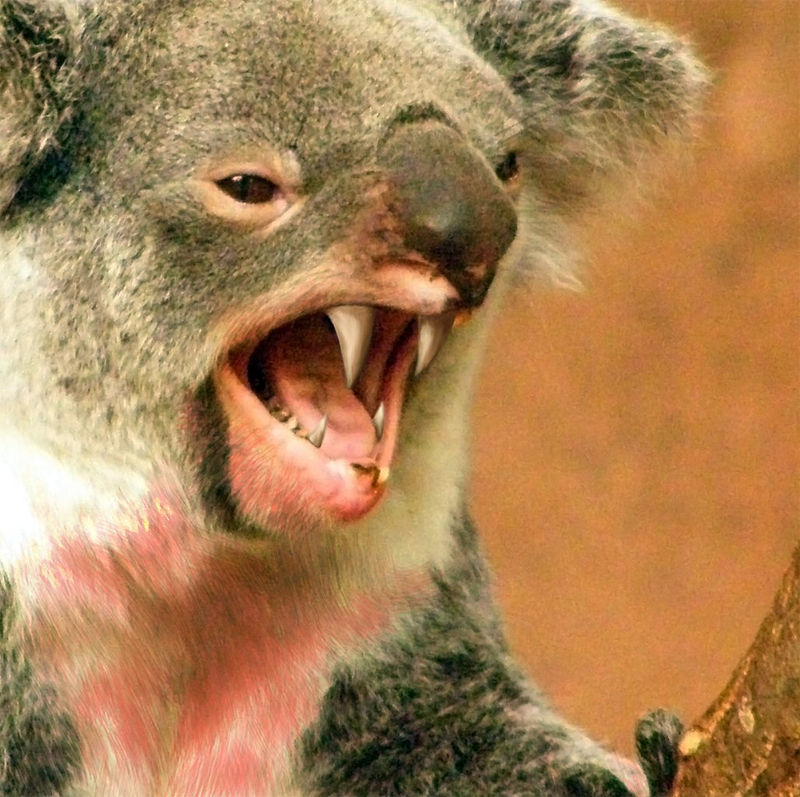 Despite a reputation for having some of the most dangerous animals and bugs in the world, a lot of people aren’t aware of one of Australia’s deadliest beasts: the Drop Bear. Though these small marsupials are similar in appearance to Koalas, I assure you they’re nowhere near as cute and cuddly! Unlike their docile cousins, the Drop Bear has exceedingly powerful jaws, razor-sharp claws, are carnivorous, and have been known to drop from trees and attack people, hence the name. Perhaps the most amazing thing about the Drop Bear though is that it’s completely made up! Got you, didn’t I? No one quite knows where this myth originated from, but the “Drop Bear” story is largely used to screw with us tourists, and if you try to call an Aussie out on it you’ll have the animal confirmed over and over. Even the Australian Museum is in on the joke!

Whether you’re planning a trip or just curious, I hope this post taught you something new about Australia!

« When Things Go Wrong In The Home, And How To Recover
Better for You Cilantro-Lime Chicken Tacos »